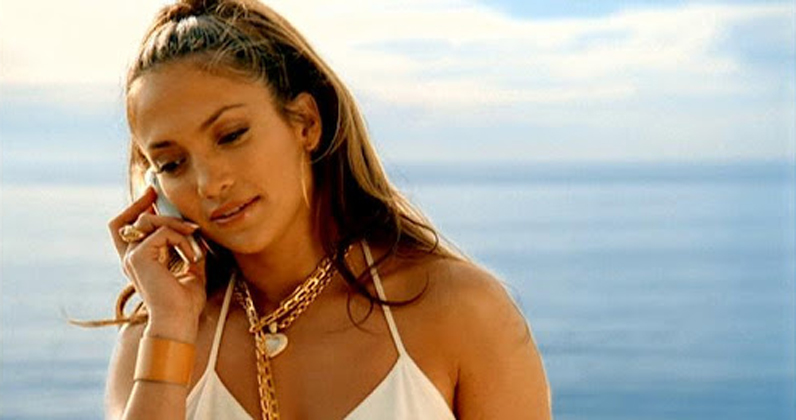 By 2001, Jennifer Lopez had solidified her status as a triple-threat global superstar. After rising to fame as a dancer in music videos in the 1990s, she had gone on to star in a handful of successful films, while her debut single, 1999s If You Had My Love, was a worldwide smash. Now she had to prove she was here to stay.

Love Don't Cost A Thing, released 20 years ago this week, was her statement that beyond the untold riches fame had brought her (at the time she was also dating incredibly wealthy rapper/record exec P. Diddy), she hadn't forgotten her roots as a girl from a poor family from The Bronx.

"Thought you'd understand, baby credit cards aren't romance," she sings to her materialistic lover, insisting: "Even if you were broke, my love don't cost a thing." And if you weren't convinced, she even re-branded herself as J.Lo - her nickname among fans - to prove she was still one of the people.

The lyrical formula of Love Don't Cost A Thing remains a crucial narrative in her career; later singles such as I'm Real, Jenny From The Block and I'm Gonna Be Alright had a similar message that J.Lo, no matter how famous and wealthy she'd become, would always keep it real.

Love Don't Cost A Thing debuted at Number 1 on the Official Singles Chart, selling 68,000 copies. It was her first of three UK chart-toppers and ranks as her fifth biggest single overall, with 378,000 chart sales - including 14.7 million streams.

Elsewhere on the Official Singles Chart this week in 2001, there were four more new entries in the Top 10, including Feeder's indie-rock classic Buck Rogers, the British band's biggest hit, at Number 5. Meanwhile, Scottish band Texas continued their impressive run of form, landing their tenth Top 10 single with Inner Smile at Number 6.

This week also marks the debut for R&B-garage trio Mis-Teeq, entering at Number 8 with their first single Why, while Italian DJ Santos scored his only UK hit with Camels at Number 9.

Further down, DJ David Morales landed at Number 11 with Needin' U II, a new vocal version of his 1998 Top 10 hit featuring vocals from British singer Juliet Roberts. Fatboy Slim was new at Number 16 with Macy Gray collaboration Demons - his eighth Top 40 - and alt-pop trio Saint Etienne were new at Number 34 with Boy Is Crying.

Listen to the Official Singles Chart Top 40 from this week in 2001 on Spotify below. Also available on Apple Music | Deezer.