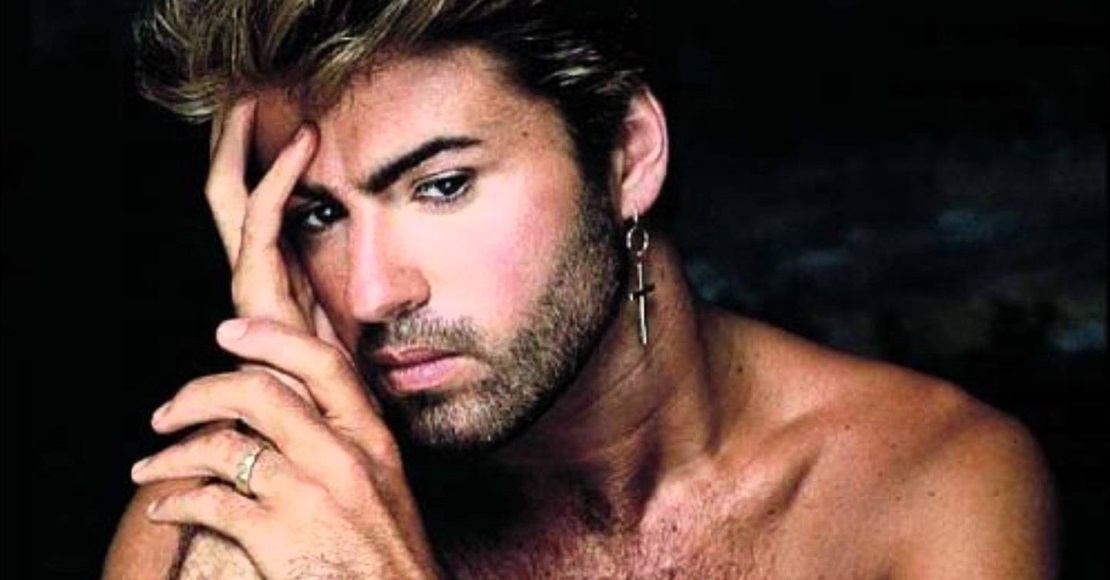 Looking at the very accomplished artist George Michael became, it’s hard to believe he was a very different proposition back in the early eighties.

As one half of super-sparkly, neon-loving duo Wham!, George had a run of brilliant, poppy hits, all written by his own fair hand. And while fans loved them, George and his pal Andrew Ridgeley weren’t taken all that seriously by highbrow critics. And then one record not only changed that view, it also spelled the dawn of a whole new career for George – it was time to go solo.

Careless Whisper had been knocking around in various forms for a few years prior to its release. Andrew and George had written the track together before their career took off, some of it was even composed on a bus.

Wham!’s signature sound was distinctly poppier than the tune Careless Whisper would turn into – they’d just spent two weeks at Number 1 with Wake Me Up Before You Go Go – so despite the group being smack bang in the middle of an album campaign, it was decided to release the cautionary tale of adultery and gossiping at the disco as George’s first solo record in the UK.

MORE: See where all of George Michael's singles reached on the Official Chart

If fans were put off by Andrew’s absence, they didn’t show it – record shops (where you had to go to buy singles in those days) couldn’t stock it fast enough. It reached Number 1 this week in 1984 and spent a total of three weeks at the summit, ending up in the Top 5 sellers of 1984.

Appearing on the band’s Make It Big album, Careless Whisper was credited to Wham! in some countries, including the US, where it also topped the charts, but any casual observer could tell you that things were soon to change for Wham! forever. In the end, it took two more years and three more Number 1s before Wham!properly called it a day in summer 1986.

But to the fans buying Careless Whisper, that crushing news was yet to come. In the memorable, impossibly glamorous video, George is the very picture of heartbreak as he laments those “guilty feet” of his and holds on to a lot of rope. And across the UK, and indeed the globe, millions of hearts broke with him.

The perfect tune for the last dance in the disco, Careless Whisper was the first solo Number 1 for George. He managed another chart-topper all by himself while still in Wham! – A Different Corner also spent three weeks at Number 1, in 1986 – and then a further five once he’d broken free.

MORE: Over half a million George Michael records sold in the month after his death

Careless Whisper is George’s biggest selling single, with over 1.45 million copies sold. He does have another million seller, thanks to Wham!’s festive hit Last Christmas, which was kept off Christmas Number 1 by another song George appeared on, albeit uncredited, Band Aid’s Do They Know It’s Christmas?.

And plenty of you are still listening to it in 2017 - the track has so racked up 5.4 million plays across streaming services this year. Following his tragic death on Christmas Day 2016, the song re-entered the Official Singles Chart for the first time in 32 years at Number 44.

Elsewhere in the Top 40 this week, the rest of the Top 5 was *pretty* legendary. Reaching its peak at Number 2 was Black Lace's Agadoo, while the previous week's Number 1 - Frankie Goes To Hollywood's Two Tribes, slipped to 3. '80s icon Hazell Dean landed her biggest chart hit at Number 4 with Whatever I Do (Wherever I Go), and Tina Turner's What's Love Got To Do With It rounded out the Top 5.

Listen to the UK Top 40 from this week in 1984 on our streaming channels! Subscribe to our weekly Flashback playlist on Spotify, Deezer, Apple Music or click the image below: