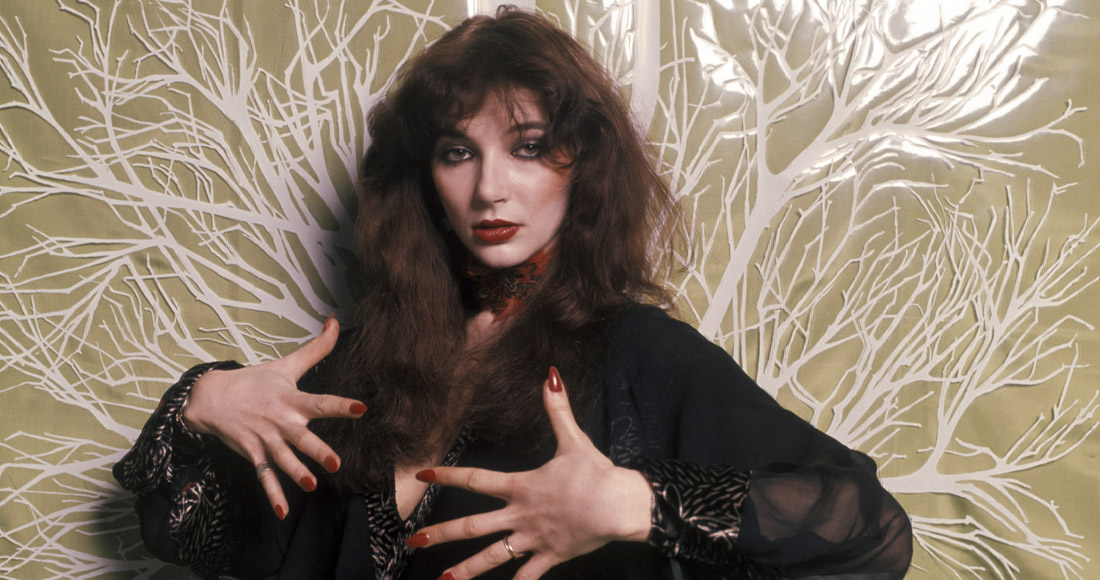 Kate Bush's Wuthering Heights was a big moment in the history of the Official Chart.

Not only did it kick off the influential singer-songwriter's career in rather spectacular fashion, she became the first female artist to land at Number 1 single in the UK with a self-written song; proving it wasn't just men who were capable of turning out hit singles.

Kate’s debut single was based on the classic novel by Emily Bronte, a violent tale of unrequited love, jealousy and quite a lot of death. Legend has it Kate hadn’t even read the book when she wrote the song, but, unlike us in our English Literature exam, she got away with it.

Kate was just 19 when she landed at Number 1 on the Official Singles Chart with Wuthering Heights, knocking Abba's three-week leader Take A Chance On Me off the top. It spent four weeks in pole position and remains her only chart-topping single; the closest she's come since is with 1985's Number 3-peaking Running Up That Hill.

It's success endures in the streaming era, racking up 8.6 million plays across all major services since records began in summer 2014. 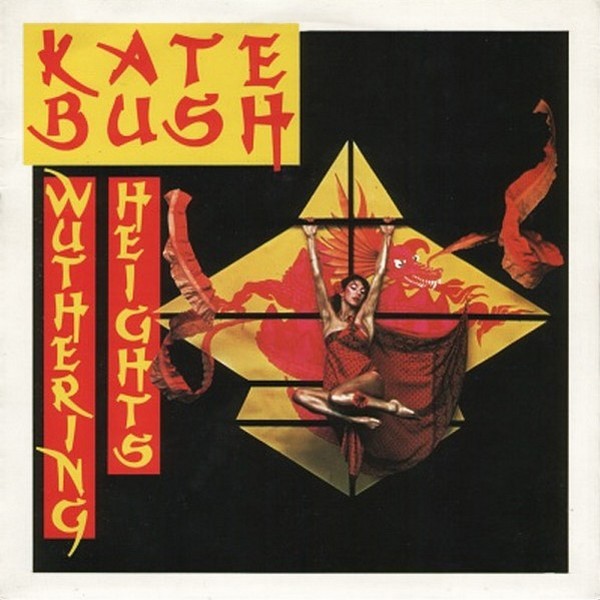 Elsewhere in the Top 40 that week 40 years ago, Blondie were riding high with Denis at Number 5, and Gerry Rafferty's signature soft-rock smash Baker Street entered the Top 10 at Number 8.

Further down, future Number 1 Matchstalk Men and Matchstalk Cats and Dogs by Brian and Michael was the week's high climber at Number 18, a tribute to artist L.S. Lowry. Finally, famous to a newer generation of listener as the theme music to BBC's Mock The Week, The Jam's News of the World made its Top 40 debut at Number 38.

Listen to the UK Top 40 from this week in 1978 below and subscribe to our weekly Flashback playlist on Spotify, Deezer, Apple Music or click the image below: 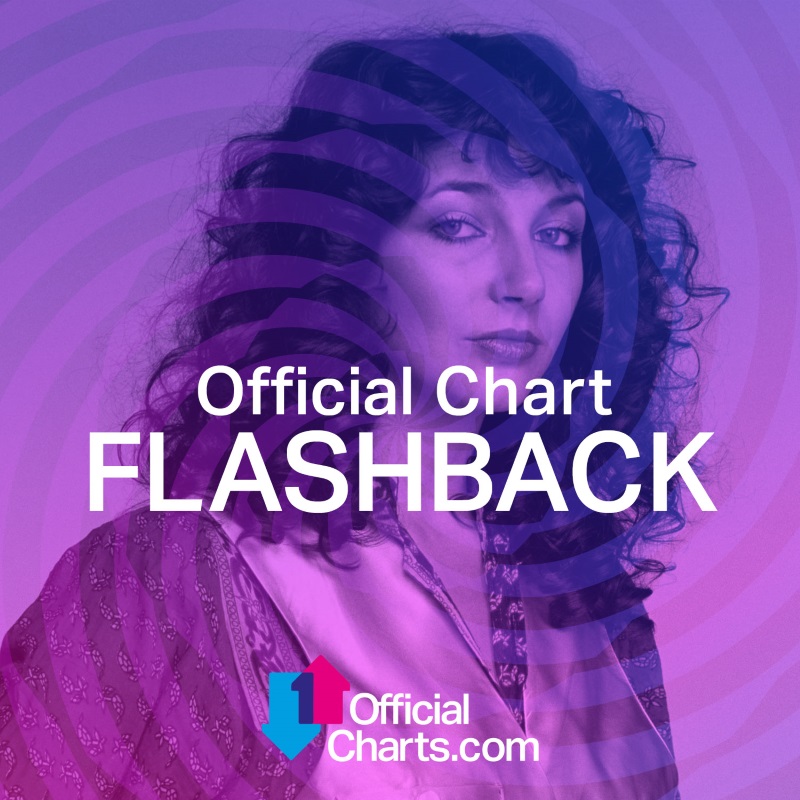