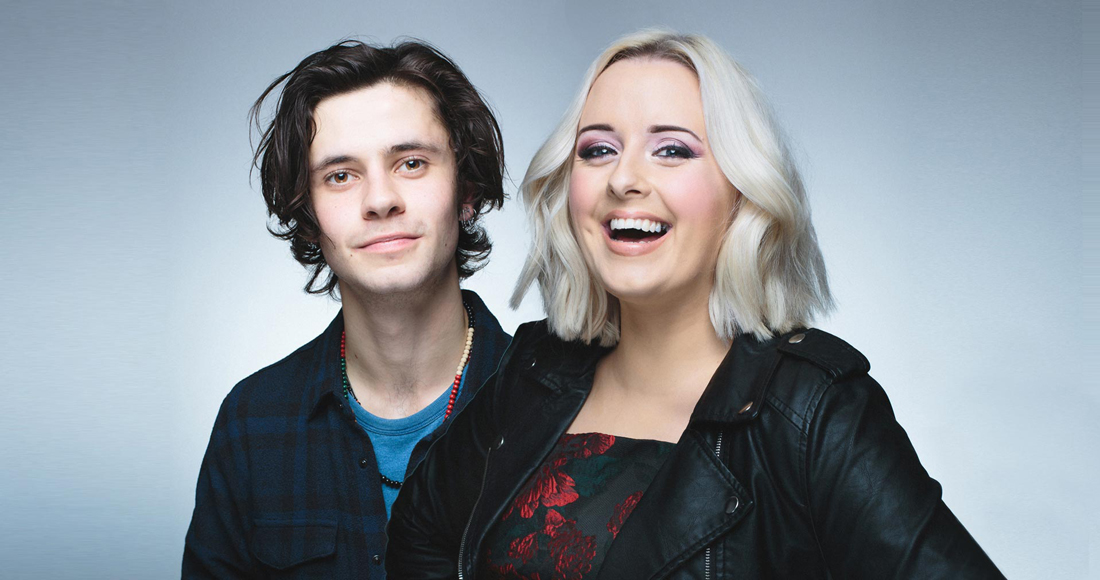 BBC Radio 1 is teaming up with the Official Charts to launch a brand new chart show every week.

The new show, The Official Chart: First Look, will broadcast between 6pm - 7pm in the historic Sunday slot, providing the earliest possible glance at the Official Singles Chart based on early sales and stream reports - ahead of the regular weekly Friday rundown hosted by Scott Mills.

The chart will give the fastest aggregated picture of the new week’s biggest hits for the UK, reflecting popularity across the full spectrum of the Official Charts' sales and streams panel - including all of the UK’s key download and streaming services, including Spotify, Amazon, Apple Music, iTunes, Deezer, Google and many more.

The show will launch on Sunday, July 14 hosted by Cel Spellman and Katie Thistleton live from Salford. The programme will focus on the Top 20 biggest tracks from data collected on Friday and Saturday, with the Top 10 played in full.

Official Charts Company chief executive Martin Talbot said: “This is a fantastic new show on BBC Radio 1, giving a very first glance at the data we have collected at this early stage in the chart week - raising profile of new tracks which are making a move ahead of the full, Official Singles Chart rundown every Friday.

"The aim is build anticipation for all of the new music released that week and provide a running commentary using our most preliminary streaming and sales reports."