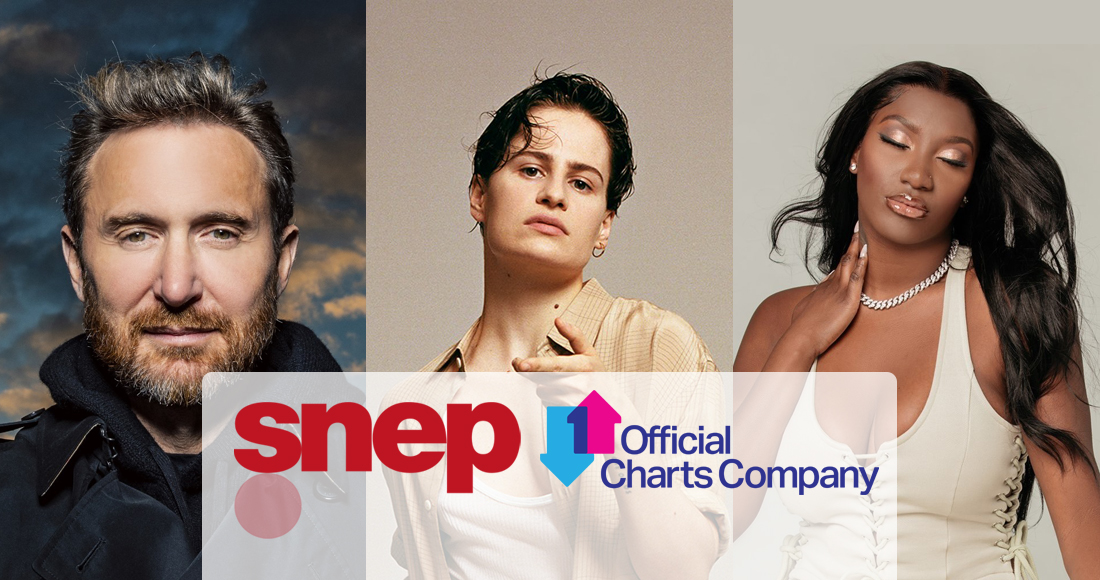 This appointment in the French market marks the third territory now under the care of the expanding Official Charts Company, having compiled the UK's official music charts since 1994, Ireland's charts since 2017, as well as managing their marketing and promotion including OfficialCharts.com/Ireland.

Alexandre Lasch, managing director of SNEP, said: "We are certain that Official Charts will be able to bring the same level of know-how to labels in France, as well as to our partners in specialised distribution, mass distribution and streaming platforms, without whom this work would not be possible."

Martin Talbot, chief executive of the Official Charts Company, added: "The Official Charts Company is delighted to have concluded the agreement to compile the official charts and market data for France from January 2021. Like the UK, France is among the most influential and important music markets in the world and deserves the very best charts and data. We look forward to working with the teams at SNEP, France’s labels, retailers and other partners to provide the French recorded music market with gold standard tools to drive their businesses.”