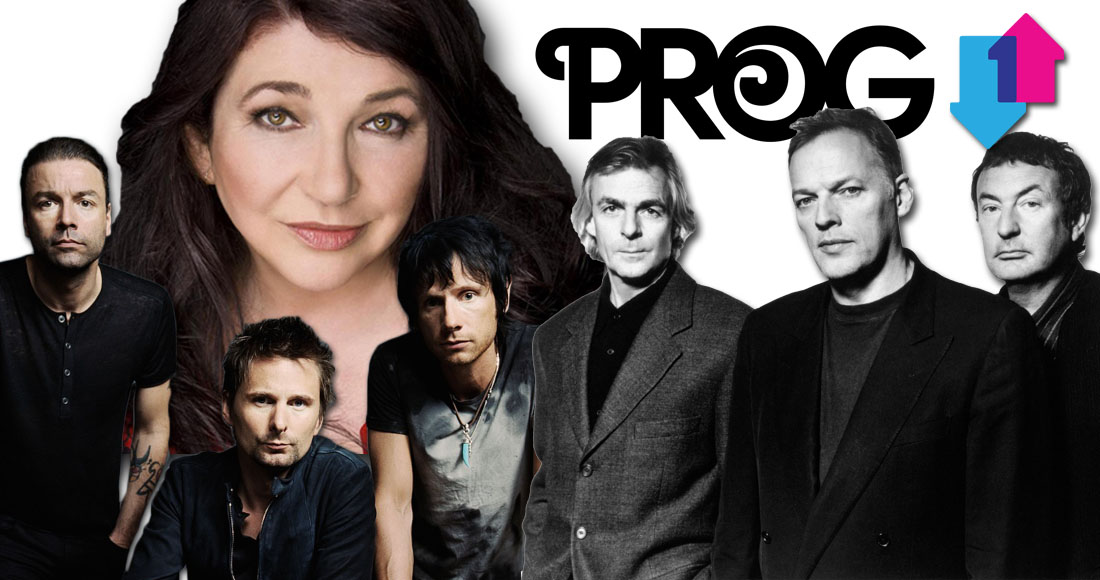 Please give a warm welcome to our brand new chart: the Official Progressive Albums Chart!

The new, regular monthly chart is being launched as a partnership between The Official Charts Company and Prog Magazine and coincides with the Orange Amplification presents the Progressive Music Awards in association with currencies.co.uk, which take place on September 3.

From September 9, Prog Magazine will publish the Official Progressive Albums Chart – a Top 30 of the biggest progressive albums over the previous month - in each of its monthly issues. The chart will also be published monthly here on OfficialCharts.com. 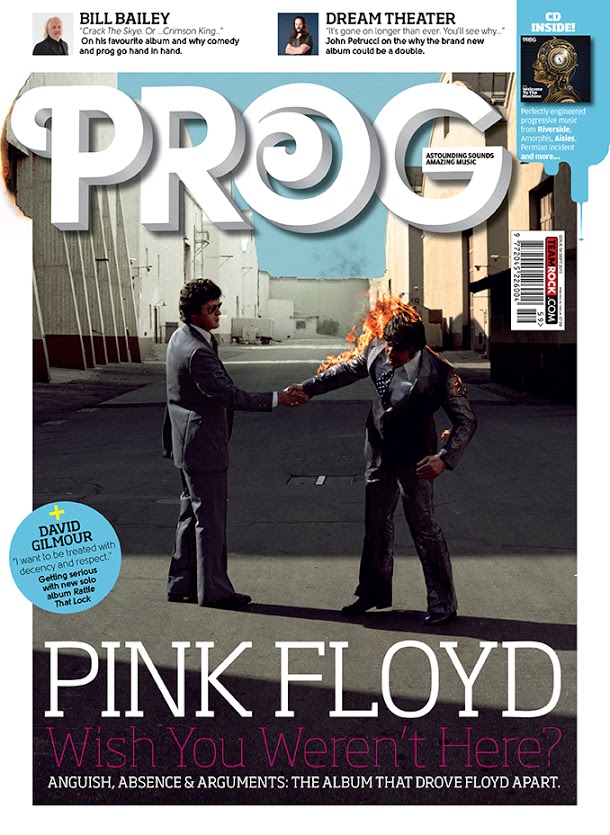 Above: The cover of Prog Magazine's new issue

Showcasing a range of artists - from Pink Floyd and Genesis, through to the modern purveyors of prog such as Muse and Public Service Broadcasting - this contemporary chart will act as a definitive monthly list of the UK’s most popular prog albums; giving the genre new recognition and the credit it deserves as more than just an archaic 1970s phenomenon!

An extensive list of albums eligible for the chart have been defined by the progressive rock experts at Prog Magazine, the UK’s only magazine dedicated to progressive music. This list will be refined by new releases every month, with the biggest selling titles ranked on physical and digital sales and audio streaming data (from services such as Spotify, Deezer, Apple Music, Google Play and more), collected by the Official Charts Company. The ever evolving list will identify the artists and albums that push the conceptions and boundaries of ‘traditional music’.

With the first ever chart published in this month's edition of the magazine (on sale September 9), we can reveal that Tame Impala are the first ever Number 1 with their album Currents. See the full Top 10 below:

Jerry Ewing, editor of Prog Magazine, said: "Prog artists have always pushed the boundaries of musical convention, and by doing so, many have gone on to be some of the best-selling and most influential artists of all time, but prog didn’t stop in the 1970s, there are many people out there who are into prog artists and just don’t seem to know it!

“You look at some of the best-selling and acclaimed artists of the modern era like Muse, Radiohead, Mogwai, Tame Impala - what they do is incredible, they are challenging themselves, their audience and inspiring a new generation, and the Official Progressive Albums Chart is the platform in which this will be recognised.

“We’re delighted to be working with the Official Charts Company and that the voice of the UK’s best-selling music have given prog the platform it so deserves."

Martin Talbot, Chief Executive of the Official Charts Company, added: “We are delighted to be working with the progressive music experts at Prog Magazine to create this exciting new chart – and look forward to giving the most inventive artists working today a new showcase of their own, every month.”

To celebrate the launch of the new chart, we've also compiled a list of the biggest selling Prog artists of the 21st Century. Muse take the top spot with 4.4 million album sales, just beating Pink Floyd who have sold 3.8 million albums, with Radiohead in third and Kate Bush (the biggest selling prog female) in fourth. In total, six acts have sold more than 1 million progressive music albums this Millennium, with the 30 biggest artists selling over 24 million progressive music albums between them.

The Official Top 30 Progressive Artists of the 21st Century

Note: Chart shows the biggest artists, based on sales of their progressive albums from Jan 2000 to June 2015 inclusive. Each artist’s biggest selling progressive album of the Millennium is stated.