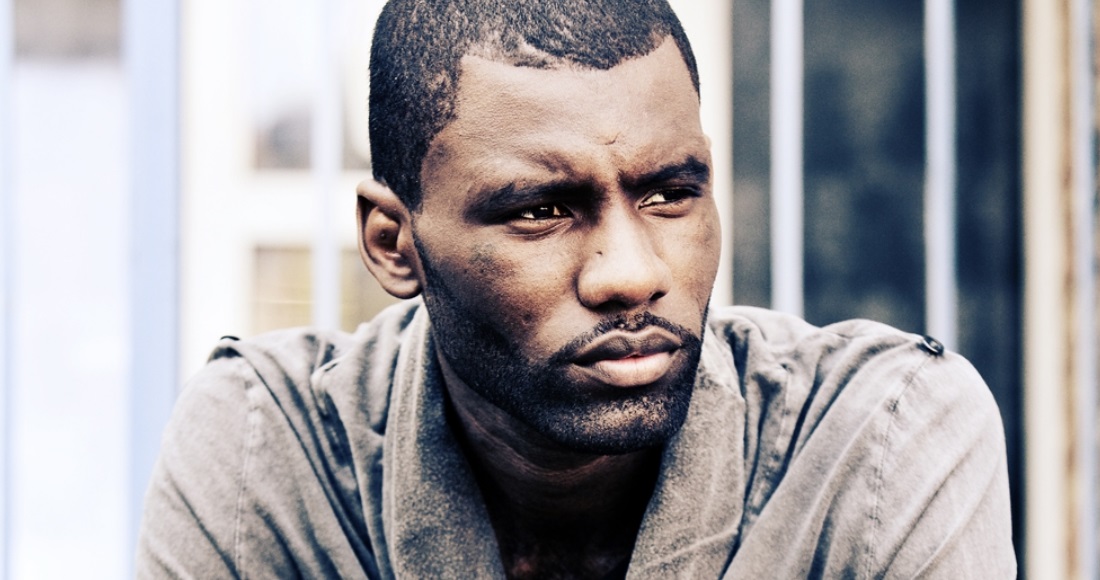 Day 18’s track provided a London MC by the name of Wretch 32 with his first solo Number 1. It is of course the gorgeous ‘Don’t Go’.

‘Don’t Go’, which features Josh Kumra, topped the Official Singles Chart on August 14, selling over 76,000 copies in it’s first week on sale. The track has sold nearly 275,000 copies this year so far.