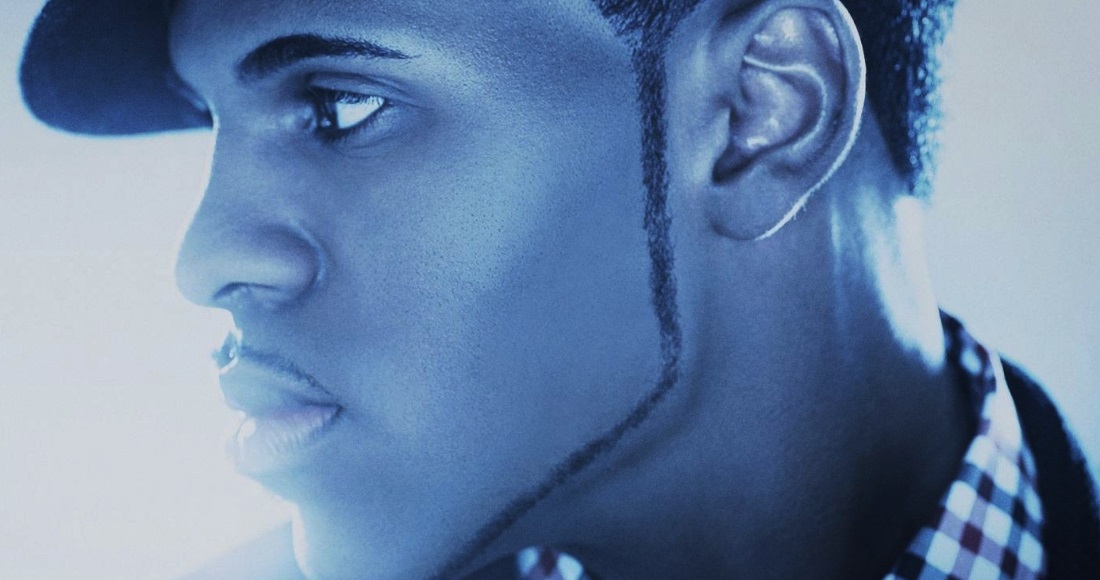 Day 12’s track is an ode to partying and never wanting to stop! It topped the Official Singles Chart for two weeks back in June, selling over 76,000 copies the week it went to Number 1, and has sold over 345,000 copies to date. It’s Jason Derulo’s ‘Don’t Wanna Go Home’.