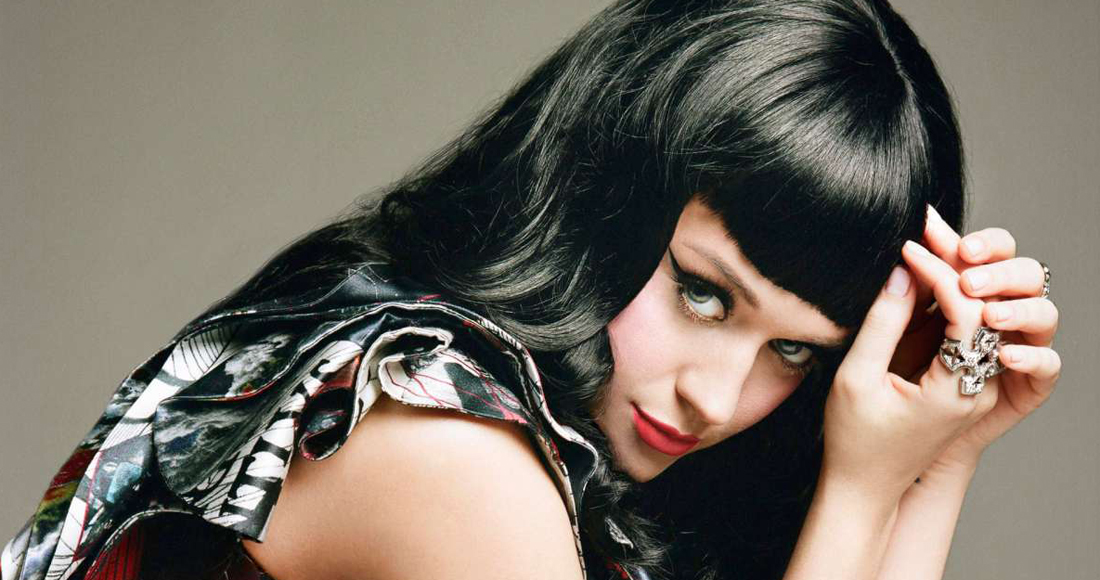 The Christmas countdown is on, people! To celebrate, OfficialCharts.com is looking back at all the Number 1s of 2012 with our very own virtual Advent Calendar!

Behind the window of Day 7 is Katy Perry's Part Of Me.

Taken from the Complete Confection Edition of her second album, Teenage Dream, Part Of Me was the album’s second Official Number 1 single and Katy Perry’s third UK chart topper overall. It ended Gotye FT Kimbra’s stant at the top of the Official Singles Chart with Somebody That I Used To Know on March 25, selling 79,000 copies in the week it went to Number 1. To date it has sold 333,000 copies and is the 48th biggest selling single of 2012 so far.

Katy Perry - Part Of Me on MUZU.TV.