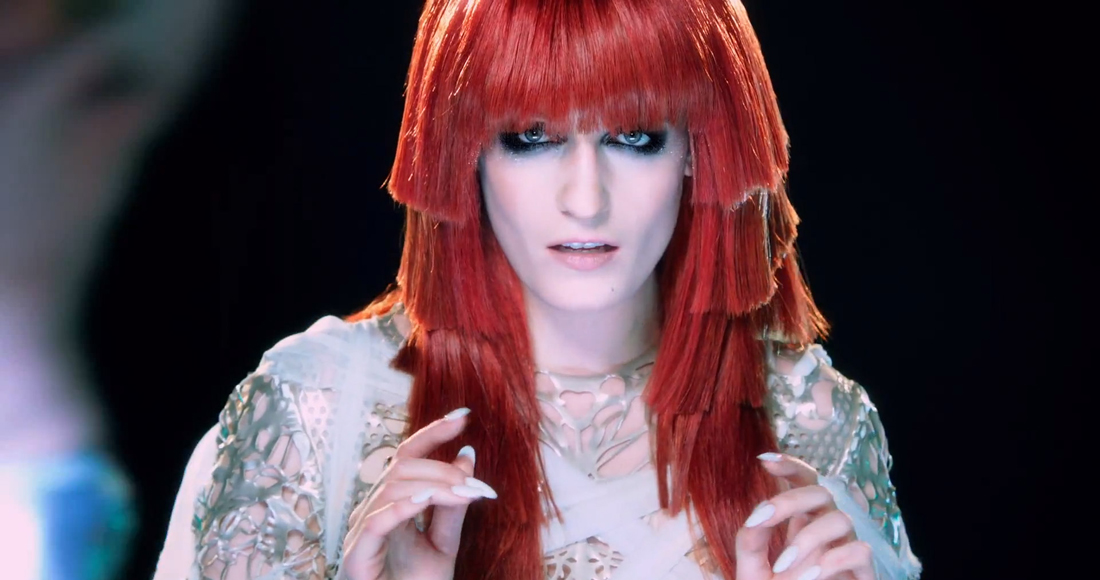 We’re exactly one week away from Christmas 2012… To get you in the festive spirit, we’re counting down all the Number 1s of the year with our Official Charts Advent Calendar.

Behind the window of Day 17 of our virtual Official Charts Advent Calendar is Florence And The Machine’s Spectrum.

Remixed by Scottish DJ and producer extraordinaire, Calvin Harris, Spectrum reached Number 1 on the Official Singles Chart on July 15. It held onto the top spot for three weeks, and became the biggest selling track of the summer.

Surprisingly, Spectrum was Florence And The Machine’s first Number 1 single; 2009’s You’ve Got The Love peaked at Number 5, while the 2010 Dizzee Rascal remix peaked at Number 2. To date, Spectrum has sold 537,000 copies, making it the 18th biggest selling single of 2012 so far.

Check out the official video for the track below: