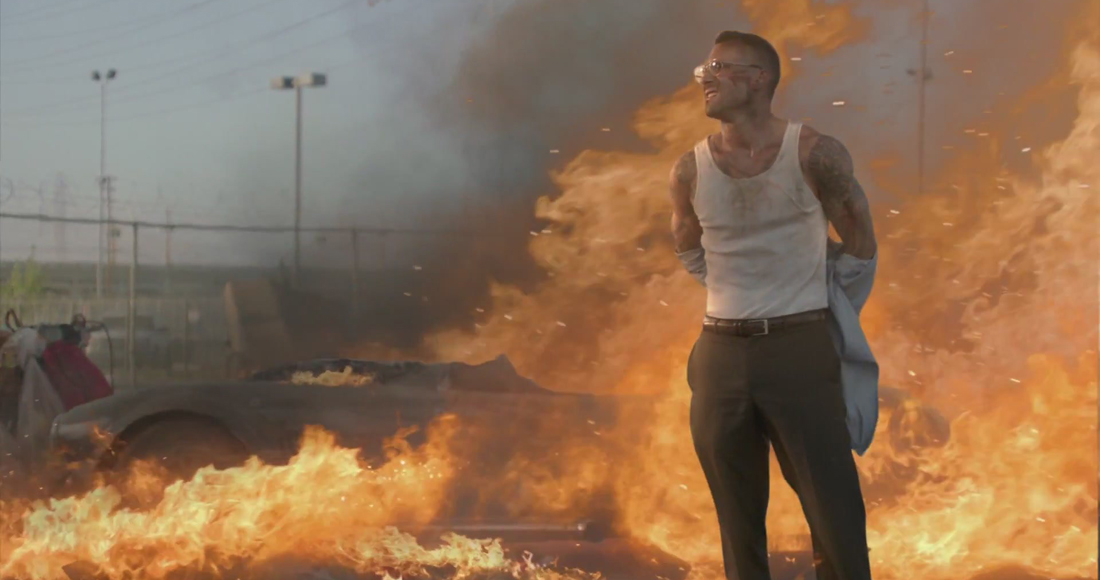 Christmas is just around the corner. To celebrate, OfficialCharts.com are looking back at all the Number 1s of 2012 with our very own virtual Advent Calendar!

Behind the window of Day 16, is Maroon 5’s Payphone FT Wiz Khalifa.

After scoring the second biggest single of 2011 with Moves Like Jagger – a track which spent seven weeks at Number 2 on the Official Singles Chart - Maroon 5 finally got their first UK Number 1 on June 24 with Payphone FT Wiz Khalifa, the lead single from their fourth album, Overexposed.

However, many doubted that the US rockers would manage to score a British chart topper after a cover version of the track by Precision Tunes gate-crashed the Official Singles Chart Top 10 at Number 9 the week before. Those fears were short-lived as Adam Levine and co scored their highest charting single to date with sales of 141,000 week one (the then second biggest first week tally of the year).

Payphone spent two non consecutive weeks at Number 1and has gone on to sell 709,000, making it the eight biggest selling single of 2012 so far.