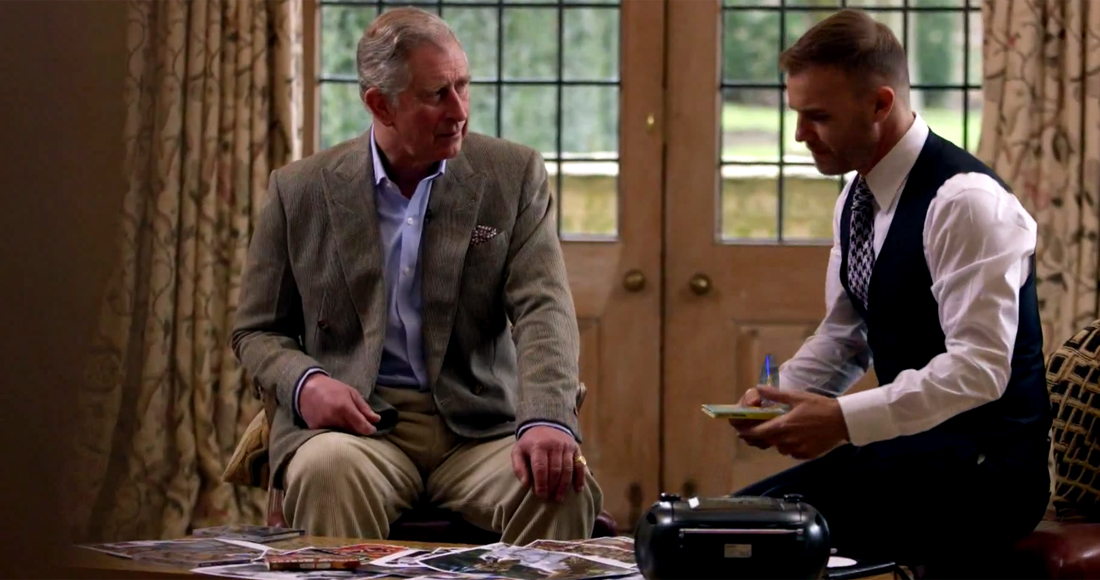 For Day 14 of our Advent countdown, we look back at Gary Barlow And The Commonwealth Band’s single, Sing.

The week it went to Number 1, sing sold 142,000 copies, which was the then biggest week one sale of any single this year. It is now second only to Cheryl Cole’s Call My Name. To date, Sing has sold 327,000 copies, making it the 49th biggest selling single of 2012.