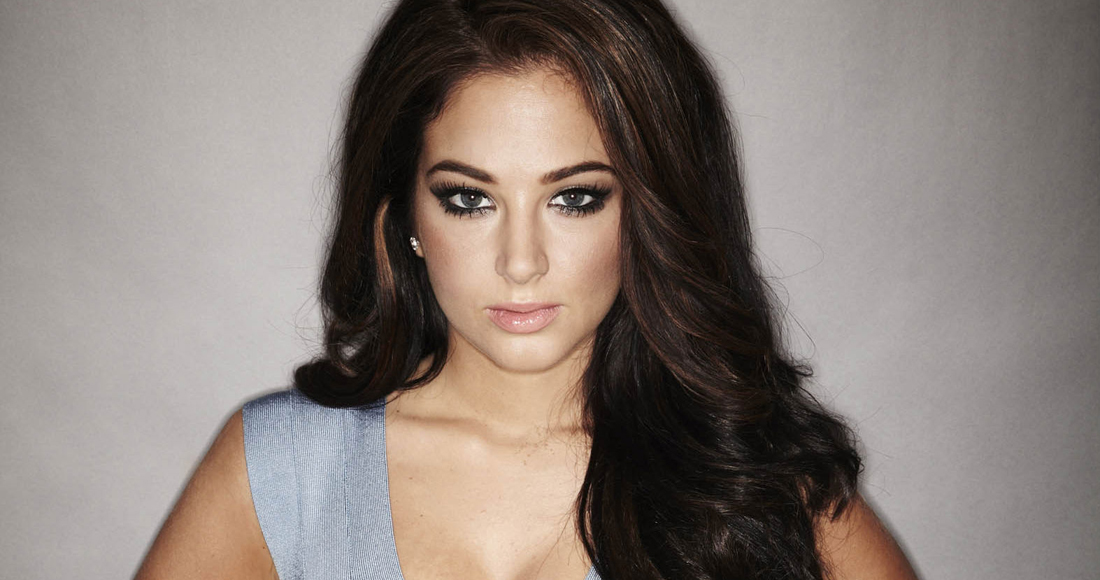 For Day 10 of our Advent countdown, we look back at Tulisa’s Young.

Young, the first single to be culled from the N-Dubz star turned X Factor judge’s debut solo album, The Female Boss, entered the Official Singles Chart at Number 1 on May 6 of this year. It sold nearly 122,000 copies during its first week on sale, and is currently the sixth fastest selling single of 2012 so far.