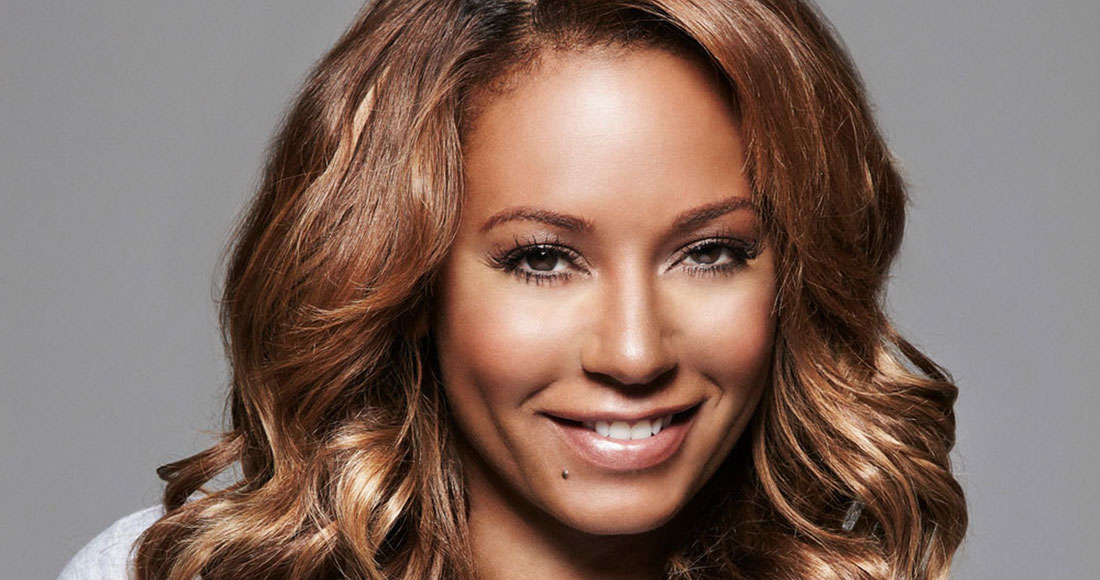 The queen of hip-hop and Spice Girls' leading lady get together for our latest Pop Gem.

As our grandma is always saying, you can’t move for collaborations in the charts these days. But high-profile team-ups weren’t always so common. And when it came to picking a collaboration to make our Pop Gem hall of fame, we were looking for something a little out of the ordinary. You know, the kind of collaboration where the people involved were actually in the same room.

Let us take you back to 1998. It is a different time, a simpler time. Shoes are dreadful. Everyone's hair has too much gel or 'mousse' in it. Thankfully, the Spice Girls are still the biggest band on the planet, but – boo! – Geri has just left them and has run back to Watford to plan her next move.

After a break-up, most of us would wallow in bed eating cake and watching breakfast television through teary eyes, but not Mel B. She put on her highest heels in her favourite shade of leopard skin and stomped off to New York City to record a collaboration with the mother of all hip-hop stars, Missy Elliott. Why, it's a Girl Power explosion!

While I Want You Back has Mel B front and centre, it’s very much a Missy tune, with her trademark stark beats and bleeps. The video, sponsored by the colour green, is a bleak peek into what it might be like to live in a computer game with only Missy, Mel, a dancer or two and a human-sized birdcage for company.

Eagle-eyed viewers (or just eagles with ordinary eyes) may spot that Mel is actually pregnant in the video, and the man getting all her attention in the video was her then-husband Jimmy Gulzar. Sadly, soon after the birth of her daughter Phoenix Chi (proper popstar baby name for you there – amazing), Mel would decide she didn’t want Jimmy back in any way at all, and they split up.

I Want You Back sold over 225,000 copies was the first solo Spice single to be released and despite hitting Number 1 in early October 1998, isn’t played that much any more. We find that baffling. You have Mel B. Rapping. With green contact lenses in. And Missy. Birdcage. Gulzar! The word ‘whack’ used completely straight-faced. Oh, we love it. Pop Gem gold star status approved.

Watch the video for I Want You Back Now. Warning: everything is green. So. Much. Green.

See how I Want You Back measures up in our Official Charts countdown of solo Spice Girls singles.

Got a Pop Gem?

Know a long-forgotten favourite that needs to be shown some Official Chart Pop Gem love? Don't be shy! Either mail us your nomination at popgem@officialcharts.com or keep your beady, chart-loving eye on our Facebook and Twitter on a Friday, where we reveal the week's theme. Get involved: Your Pop Gem Needs You.