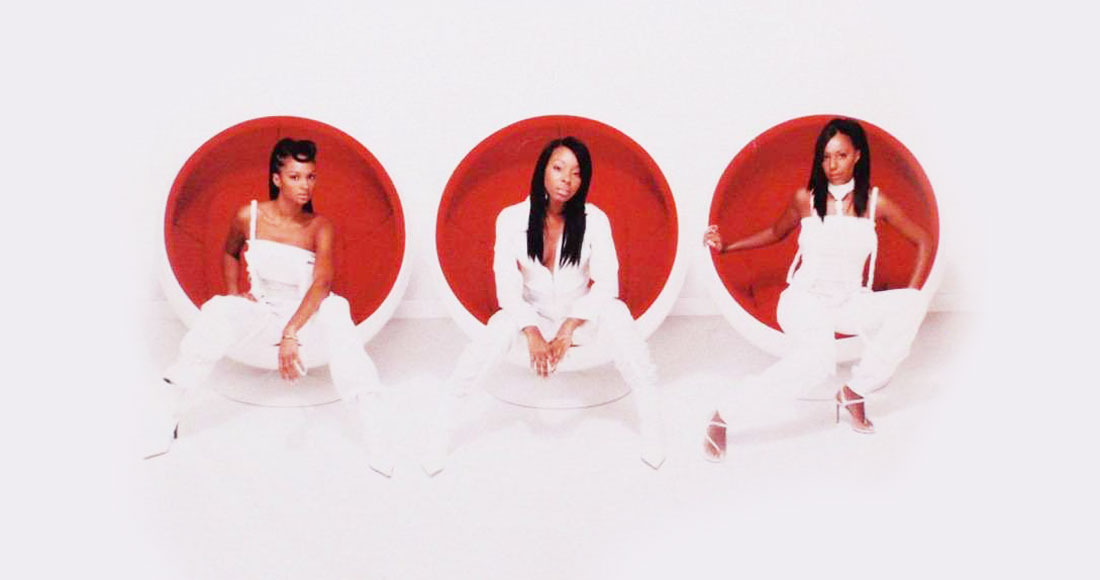 They won MOBOs, had killer hit singles and yet we can’t help but feel Mis-Teeq are a little overlooked in the annals of pop history. Sure, Alesha Dixon has gone on to be the darling of primetime TV and score a few hits by herself, but apart from the odd appearance on the radio, Mis-Teeq’s haul of hits seems to be all but forgotten.

Scandalous is, of course, the most famous of Mis-Teeq’s hits, peaking at Number 2 in early 2003, and was set to be our favourite R&B track of the year – until Beyoncé came along with Crazy In Love and turned our world upside down. We could’ve picked any of their Official Singles Chart hits, really. We couldn’t get enough of the speed-garage urgency of All I Want (Number 2 in June 2001) and B With Me (Number 5 in March 2002). The slick self-assuredness of R&B hit One Night Stand (Number 5 in October 2001) and the sassy bite of Can’t Get It Back (Number 8 in July 2003) were also big favourites. But when you think Mis-Teeq – and we really should be thinking of them much more often – we think of Scandalous.

The track was their biggest seller, notching up over 195,000 sales, and has enjoyed the odd small revival on a few adverts, but we don’t think it’s been getting the attention it deserves. So, Su-Elise, Sabrina and Alesha, this one’s for you. Go on, one more time: so-so-so-scandalous.

What is a Pop Gem?

We know a good song when we hear one, and, boy, do we love to hear one. But, have you ever wondered what happens to some songs when they disappear out of the charts, off radio playlists, pulled from music TV channels, never to be seen again?

They could be absolute corkers, seemingly everywhere for a whole summer, yet they vanish. Or perhaps they were an 'unsung hero' – the overlooked single that didn’t even make it into the Top 10 but made you tingle with love for pop music all the same.

And now they’re gone, into a puff of smoke they went – last year, five years ago, 12 years ago, 20 years ago, whatever year they were from… they were fantastic, then disappeared into obscurity, destined to be forgotten. Until NOW.

We’re bringing some of these long-lost lovelies back into the spotlight, and crowning them as an Official Chart Pop Gem. We’ve picked some beauties, but we’re turning it over to you, too. If you’ve got a forgotten classic, a lesser-loved anthem, hit us up on popgem@officialcharts.com. If we pick yours, you get a prize! Ooooh!