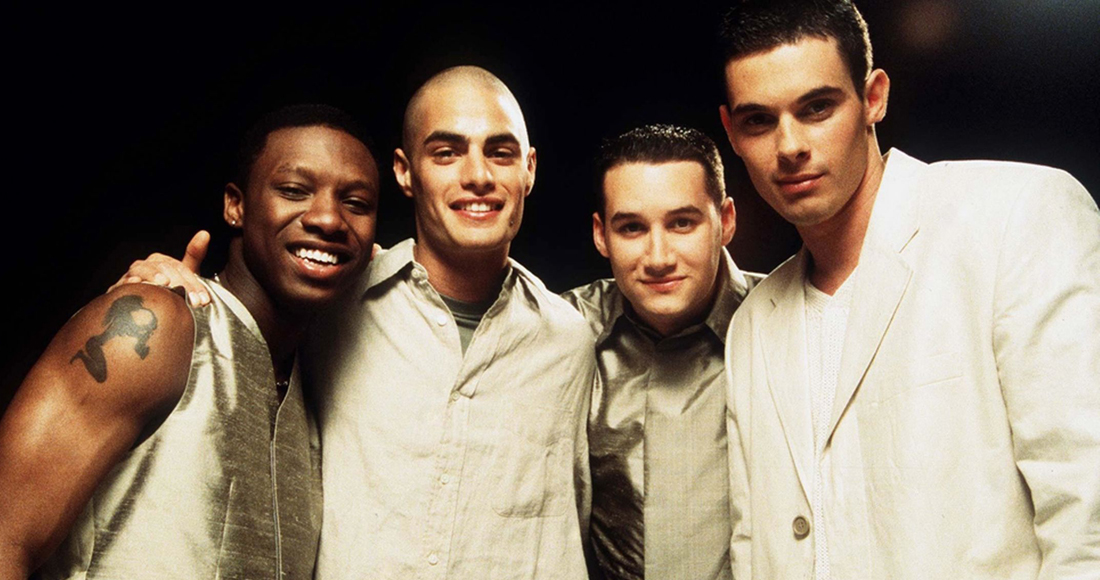 Don’t call it a comeback – well, OK, maybe you should.

Yes, the Official Chart Pop Gem is back from its rather extended holiday and ready to once more shine a light on some of those pop classics from back in the day that, through no fault of their own, have been sidelined over the years. The great, the good, the toe-tapping and the absolutely amazing chart hits that you hardly ever hear blaring out of car stereos any more – it’s time to give you the attention you deserve.

Another Level – Freak Me

Another Level – Mark Baron, Dane Bowers, Bobak Kianoush and Wayne Williams – formed in 1997 and enjoyed swift success with their debut single Be Alone No More, which hit Number 6 on the Official Singles Chart in February 1998.

It was their next cut, however, that would make the biggest impression and start off a year and a half of chart success. Freak Me was originally a modest hit for US R&B group Silk – and when we say modest, we mean it got to Number 46 –and it would have to wait another five years before Another Level would take it to the top of the Official Singles Chart, where it truly belonged.

The track went straight in at Number 1 in July 1998, staying for just a week, but soundtracking many a slow-dance across the nation. Freak Me was the 28th best-selling single of 1998, selling over 414,000 copies that year. It’s gone on to shift over 460,000 copies, proving that there’s always room for a song about pretending your loved one is an ice cream.

So, here it is. Altogether now: 'Let me lick you up and doooooooowwwn…'

Another Level - Freak Me on MUZU.TV.

Got a suggestion for the next Official Chart Pop Gem? Oh, go on, you must have! Drop us an email with your favourite and what you remember about it to popgem@officialcharts.com