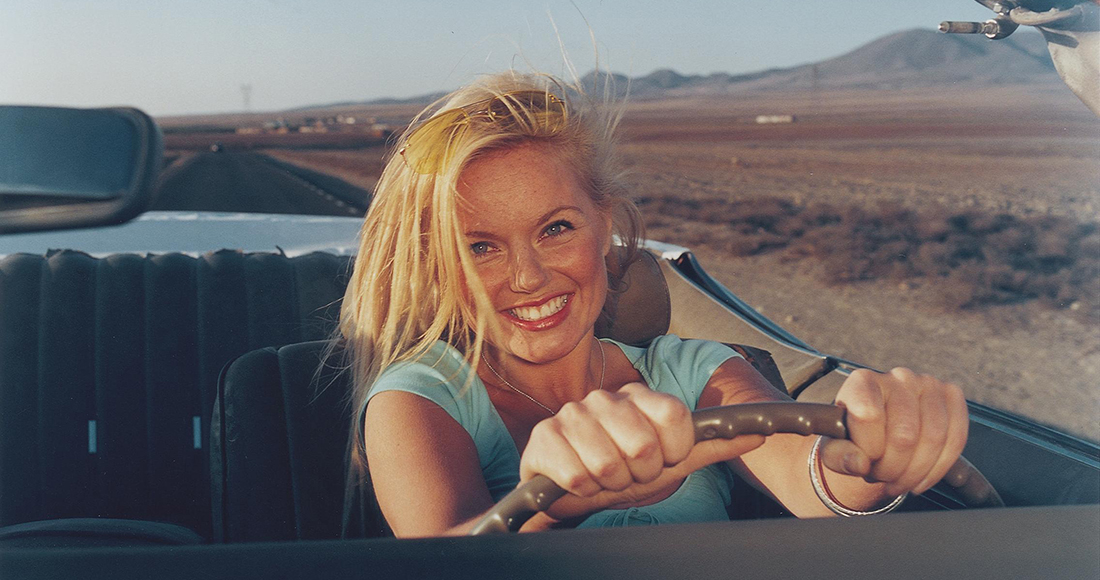 In 1998, Spice Girls' fans were left reeling when Geri aka Ginger Spice sensationally quit the band only days after pulling out of live performances due to illness. The remaining four carried on without her to fulfil commitments to their sellout world tour, and that Christmas released their first song without her, aptly named Goodbye. In 1999, Geri launched her solo career and scored her first Number 1 that summer with second single Mi Chico Latino.

With Spice Girls enjoying some downtime, it was only natural they might seek out solo opportunities. Mel B landed a number 1 with Missy Elliott and I Want You Back the previous year and now it was Emma Bunton's turn. For her first solo effort, she teamed up with dance duo Tin Tin Out for a fairly faithful cover of Edie Brickell and the new Bohemians' sole hit What I Am, which peaked at 31 over ten years earlier. So far, so good – except there was something interesting about the release date… it clashed with the launch of Geri's third solo single, Lift Me Up. Uh-oh. See all Geri's UK hits in her archive

Obviously, this being two Spice Girls who, at this point, weren't on particularly good terms, and releasing singles which both had a fairly laidback vibe, the press seized upon it and pitted the two women against one another. Both Geri and Emma did plenty of promo, each politely batted away any questions about their former bandmates, and both songs were backed with big-budget videos – you can totally imagine Geri coming up with the ideas in her video, can't you? ❤️

While it was pitched at as a race, in the end, it was a fairly conclusive victory for the artist formerly known as Ginger. In those crazy seven days, Geri sold 139,500 copies of Lift Me Up, against Tin Tin Out and Emma's (still very impressive) 106,300. It was a second Number 1 for Geri – two more awaited her – and Emma would have to wait only a little longer before her first solo chart-topper, in 2001. Look at Emma Bunton's full solo UK chart history

Thankfully, the two Spices are friends again and have been on two reunion tours, in 2007 and 2019 – do you think they ever talk about these two songs?

Elsewhere in the chart, Jennifer Lopez scored her second Top 10 with Waiting For Tonight at 5, with a decidedly different, dancey flavour from her first hit – and complete with a very zeitgeist millennium panic video to go with it. Another Level – led by Dane Bowers who would go on to duet with another former Spice, Victoria Beckham, on her first solo foray – landed their last ever hit with Bomb Diggy, at 6 (that title makes sense when you hear it, in a way, and Savage Garden enjoyed a third Top 10 with I Knew I Love You, in at 10.

Plenty of other new entries in the Top 40 this week in 1999, especially dance tracks, but perhaps the most notable is at Number 30. Unknown Australian act Madison Avenue enter here with Don't Call Me Baby, before falling out of the Top 40 altogether – it would be another six months before the song was re-released and would become the Number 1 smash it was destined to be.

Listen to the UK's Official Singles Chart Top 40 from this week in 1999: