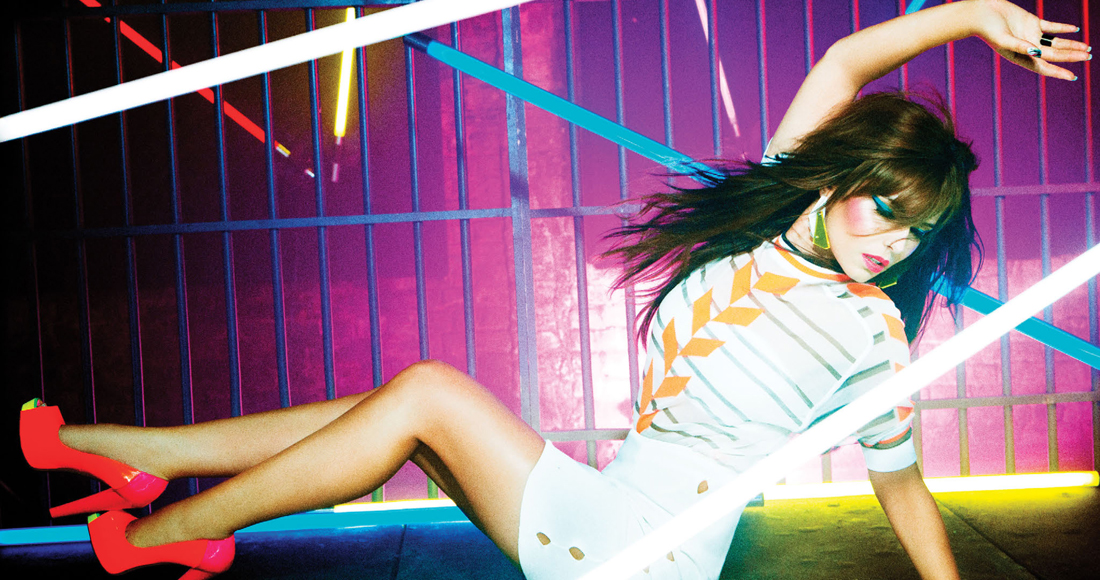 For any pop fan, the greatest feeling in the world is seeing an artist that you love finally tap into their full potential. So it was for Cheryl, who assumed her final form on Call My Name, which debuted at Number 1 in the UK 10 years ago this week.

Call My Name's release came at a crossroads for Cheryl; it was her first release since dropping her surname professionally and was a comeback track after a year of hardship - from her recovery from a life-threatening bout of malaria to the very public breakdown of her role on The X Factor USA, where she was dropped as a judge just weeks into filming.

Written and produced entirely by Calvin Harris, Call My Name is a breathtaking piece of pop architecture; from its throbbing, house-inspired beat to Cheryl's coquette-like delivery. It gave her all the ingredients she needed to return to form and then some; this was a single in need of a superstar, and Cheryl heeded its call. It's rightfully ranked among fans as some of her greatest work, if not the greatest song she ever put her name to.

Of course, the publicity machine went into overdrive around the track's release. In the ultimate kiss-off to former boss Simon Cowell (this was during the days when a live performance on The X Factor's main stage all but guaranteed hit status), Cheryl chose to debut Call My Name on the BBC's then-fledgling series of The Voice UK, where long-time mentor will.i.am sat as a coach. Cheryl kicked off her performance by swan diving from on high on The Voice set. As you do. The intentions were clear; she was back, better than ever, and knew it.

MORE: All of Cheryl's hit songs and albums in the UK

Released to a rapturous reception, Call My Name would debut at Number 1 with chart sales in excess of 152,000, 2012's fastest-selling single at the time (it would be overtaken in December by James Arthur's X Factor winners single Impossible, which shifted a mammoth 489,000 chart sales in its opening week) it was Cheryl's third UK Number 1 single - following Fight For This Love (2009) and Promise This (2010).

Cheryl would go on top the Official Singles Chart twice more; with Crazy Stupid Love feat. Tinie Tempah (2014) and I Don't Care (2014) - which made her the first British female solo act to achieve five UK Number 1 singles. Jess Glynne has since overtaken her, with a total of seven Number 1s to her name.

In total, Call My Name's chart sales now stack up to more than 646,000 in 2022 - including over 22 million streams. According to Official Charts Company data, it's Cheryl's second-biggest single in the UK, beaten to the top spot by, of course, the mighty Fight For This Love's mammoth 1.3 million chart sales and counting.

Elsewhere in the chart 10 years ago this week, the week's big climber was very of its time - cover artists Precision Tunes' version of Maroon 5's hit Payphone leapt up into the Top 10 at Number 8, thanks to a curio around delayed UK releases at the time, that meant the original hadn't actually been issued yet. (Payphone would finally be released the next week and debut at Number 1).

There were also new entries from Trey Songz with Heart Attack (28), Justin Bieber ft. Big Sean's As Long As You Love Me (30) and former Voice contestant Tyler James' Higher Love (39).

Check out the full Official Singles Chart from this week in 2012 here.

Listen to the UK Top 40 from this week in 2012 on Spotify below. Also available on Apple Music | Deezer