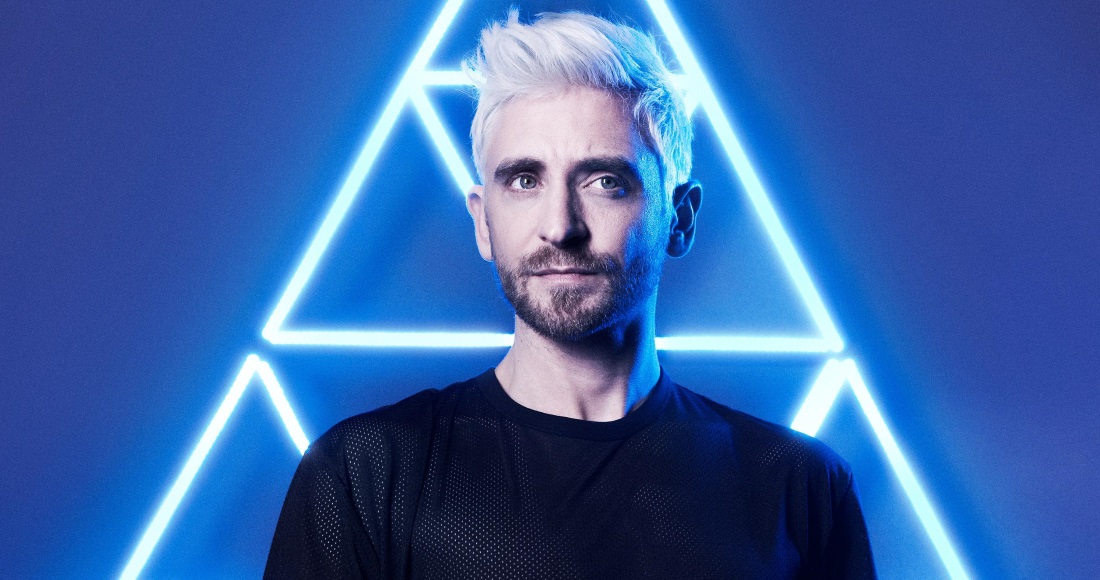 When DJ Fresh and vocalist Sian Evans hit the Number 1 spot on the Official Singles Chart 10 years ago this week, history was made.

The track - which debuted at the top of the charts in its first week - became the first dubstep track to ever become a UK Number 1 single.

It was also the most recent time that a Welsh artist (former Kosheen frontwoman Sian hails from Caerphilly in South Wales) has gained a UK chart-topping single too.

The track shifted a mammoth 149,000 copies in its first week, helped by the fact that it was the soundtrack to that summer's Lucozade Life ad campaign. It would hold onto the top spot for just one week, however, as it was deposed the very next by The Wanted's Glad You Came.

It was also DJ Fresh's first - but by no means his last - UK Top 10 single too with him going into score another nine. Previous to Louder, the West Sussex producer had his breakthrough hit when Gold Dust peaked at Number 24 in 2010.

He would hit the top spot again the following February when his collaboration with a then-unknown Rita Ora, Hot Right Now, also debuted at Number 1. That was another first as well, the first drum & bass track to ever hit the top spot on the Official Singles Chart.

Elsewhere in the Top 10 that week, Loick Essien and Tanya Lacey debuted at Number 2 with the supercharged How We Roll and an ascendant Ed Sheeran rose six places to peak at Number 3 with The A-Team.

It's interesting to note, of course, that this week 10 years ago Ed was climbing to a then-personal best peak with the lead single from his first album, whereas now he is sitting atop the Official Singles Chart for two weeks with his tenth Number 1. The passage of time!

Past the Top 10, Adele's power-ballad banger Set Fire To The Rain travelled North to Number 12, one position shy of its eventual peak. Chris Brown and Justin Bieber also reached a new high of Number 24 with their collaboration Next 2 You, which leapt 39 spots. It would ultimately end up peaking at Number 14.

And just outside of the Top 40, LMFAO and Natalia Kills' Champagne Showers moved up 43 places to Number 41. The follow-up to Number 1 single Party Rock Anthem, it would go onto peak at Number 32. It would become Kills' first and only UK Top 40 entry (although she did claim a Number 11 peak earlier in her career as rapper Verbalicious).