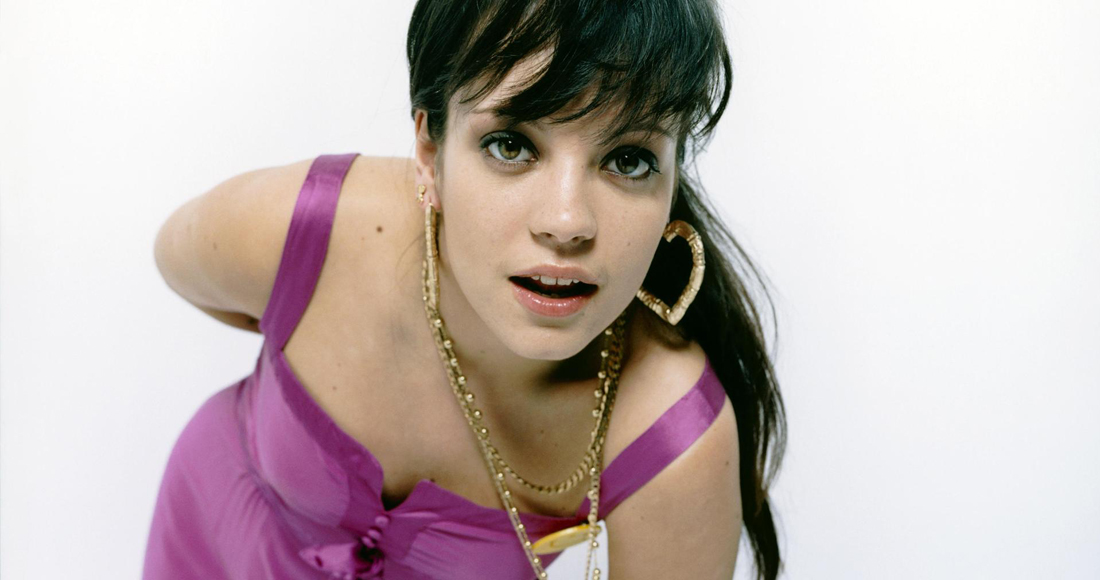 16 years is quite a long time, but it's done nothing to dull the shine of Lily Allen's timeless debut single Smile, which first reached Number 1 on the UK's Official Singles Chart this week in 2006.

An introduction to a pop singer who would become, to many, a voice of their generation, Smile - much like Lily herself - is self-assured, intelligent and entirely hilarious.

Smile's rise to the top of the Official Singles Chart also helped to annoint Lily to many as the reigning Queen of MySpace - the social media platform that, like the TikTok of today, proved to be a breeding ground for pop stars like Lily, Kate Nash and Arctic Monkeys, all of whom were using the internet to connect to as wide an audience as possible, straight out of the gate.

But the single's success was not guaranteed. Signing to Warner subsidiary Parlophone in a five album deal for just £25,000, Lily was left much to her own devices in her early days, her label's attention taken up by the likes of Coldplay and Gorillaz. But when the press picked up on her internet popularity, things exploded and Lily Allen became, well, Lily Allen.

Before hitting the top spot, Smile had entered the chart in the previous week at Number 13, but surged up 12 places to Number 1 in its second week. Overall, Smile would spent two weeks at Number 1 and it's parent album, Alright, Still two more Top 20 singles - the wise-cracking LDN (6) and an ode to Lily's baby brother and future Game of Thrones star (!) Alfie (15).

Smile would be the first of three Number 1s for Lily - she would follow it up with 2009's synth-pop daydream The Fear and 2013's Somewhere Only We Know, a cover of the Keane song of the same name for that year's John Lewis Christmas advert.

As for Lily herself, her focus on her music career seems to have cooled between 2013's much-misunderstood Sheezus (her second UK Number 1 album) and 2018's Mercury Prize nominated No Shame.

She's gone on to nab an Olivier nomination for Best Actress following her stint in a West End play, but after recently being invited to perform as a guest at Olivia Rodrigo's Glastonbury set with a raucous rendition of political anthem F**k You, it seems Lily is not ready to hang up her microphone just yet. Hopefully!

Elsewhere in the Official Singles Chart this week in 2006, Razorlight shifted up to a new peak with In The Morning (3), current challenger for a third Number 1 record in 2022 Paolo Nutini's Last Request was the big mover on the chart (5) and one new entry in the Top 10 belonged to Bob Sinclair and Steve Edwards with World Hold On (Children Of The Sky).

Check out the full Official Singles Chart from this week in 2006 here.

Listen to the UK Top 40 from this week in 2006 on Spotify below. Also available on Apple Music | Deezer