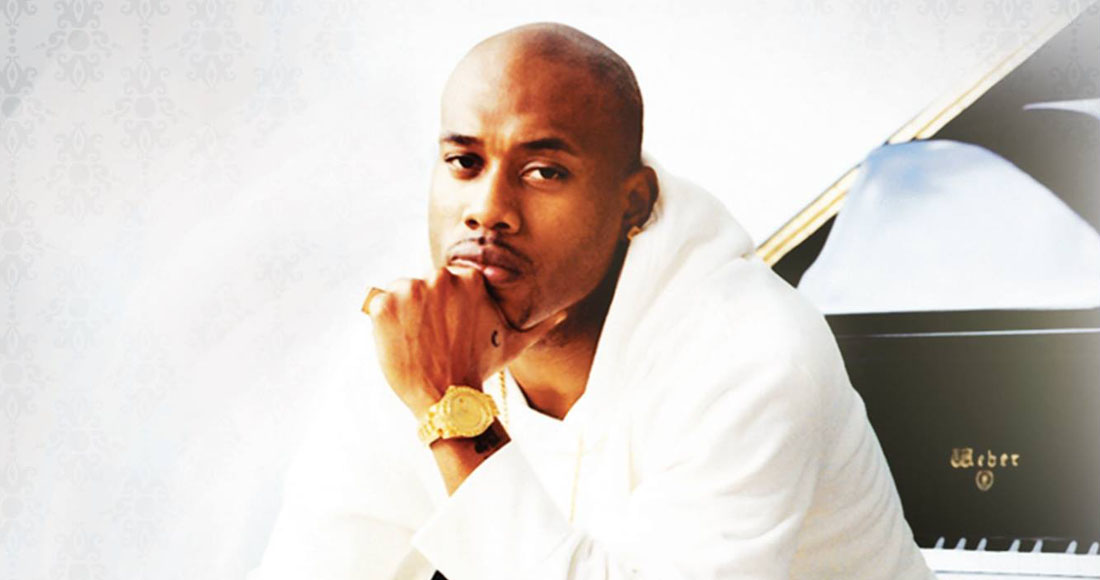 One of the standouts of the early 2000s wave of chart-dominating R&B jams came from US singer Mario Winans, who took the Number 1 spot on the Official Singles Chart this week in 2004 with I Don't Wanna Know.

The track is a forlorn tale of coping with infidelity with an extra haunting edge thanks to a sample of Fugee's 1996 chart-topper Ready Or Not, which itself sampled Enya's 1987 track Boadicea, for which she re-recorded vocals for the single.

Also on guest feature duties is P. Diddy, who was launching Mario after recently signing him to his now-legendary BadBoy Records label.

Three months later, just as the song had exited the Top 40, an 'answer version' was released by The Pirates featuring Enya, Shola Ama, Naila Boss and Ishani, peaking at Number 8.

The reply track followed the recent call-and-response singles from Eamon's F**k It (I Don't Want You Back) and Frankee's F.U.R.B (Fuck You Right Back), both of which topped the charts in the weeks before Mario's stint at the summit.

Elsewhere in the Top 40 that week, Peter Andre was on the comeback trail following his stint on I'm A Celebrity... Get Me Out Of Here! earlier that year. After his 1995 hit Mysterious Girl re-entered hit Number 1 for the first time in March, his brand-new follow-up Insania landed at Number 3.

Dance outfit Faithless scored their seventh and most recent Top 10 with Mass Destruction at Number 7, as did hip-hop legends Beastie Boys with Ch-Check It Out, new at Number 8.

Further down, there were new entries for US band Hoobastank with The Reason (12), Emma Bunton's cover of Crickets Sing For Anamaria (15), and Evanescence's fourth Top 40 hit Everybody's Fool (24).