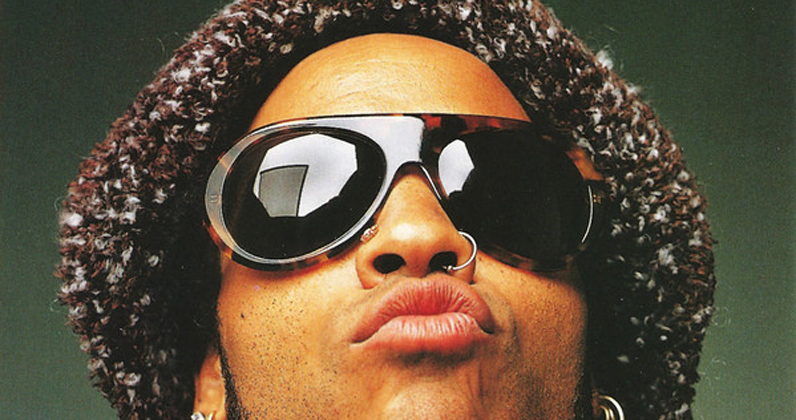 Fly Away was something of a surprise comeback for Lenny Kravitz. The New York musician scored his global breakthrough with 1991's Mama Said album, but as the new millenium approached, he seemed destined to be remembered as a nineties rockstar.

His fifth studio album, appropriately titled 5, was met with a lukewarm reception, with many critics claiming his trademark funk-rock sound had run its course.

It seemed not even Kravtiz or his label Virgin had initially clocked the potential of Fly Away, releasing it as the album's fourth single - though its last minute inclusion on the record may have had something to do with it.

When Kravitz wrote Fly Away, he had already finished and handed in the album, but after being persuaded by a friend he sent it to the label anyway, who reluctantly added it in.

While some criticised Fly Away's clunky lyrics ("I wish that I could fly / Into the sky / So very high / Just like a dragonfly") and its almost shameless mimicking of '60s funk-rock, few could deny the power of its towering, head-turning guitar riff.

Fly Away debuted at Number 1 this week in 1999 selling 123,383 copies, knocking last week's leader, Blondie's own comeback hit Maria, after one week at the summit. The track's total UK chart sales to date stand at 556,000, including 14.1 million streams.

It would be another five years until Kravtiz returned to the singles Top 40, scoring a Number 35 hit in 2004 as a guest feature on Diddy's Show Me Your Soul.

Elsewhere in the Official Singles Chart that week in 1999, Fly Away had held off competition from three big releases: 2Pac's Changes (3) trance smash Protect Your Mind (For The Love Of A...) by DJ Sakin (4), and Barenaked Ladies' signature hit One Week (5).

Listen to the UK's Official Singles Chart Top 40 from this week in 1999 on Spotify below. Also available on Apple Music | Deezer.