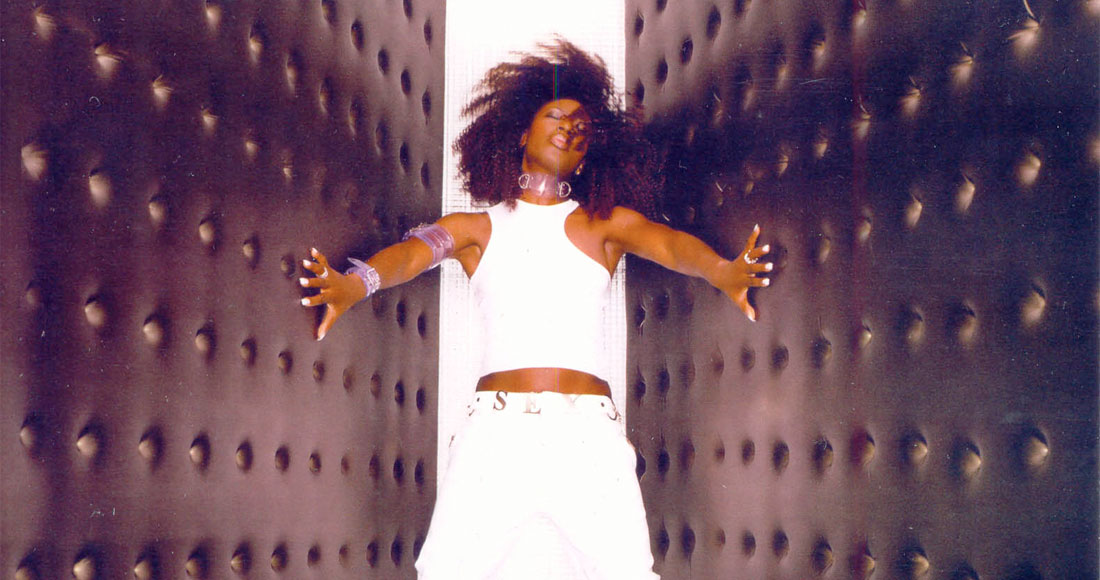 Way back before the internet was ‘a thing’ and people would argue over everything from tomatoes to war on Twitter, news used to take a while to make its way around the world. And so did brilliant pop tunes. Brits would head abroad for the summer and bring tales of undiscovered pop amazingness back with them among the straw donkeys and oversized bottles of sangria.

One song that took its sweet time in being a hit in the UK finally hit the top spot 20 years ago, the soundtrack to every teenager’s summer in ’93: Culture Beat’s Mr Vain. First a big hit in Germany, the track smashed charts all over Europe before landing in the Official Singles Chart and climbing all the way to Number 1.

Fronted by rapper Jay Supreme and singer Tania Evans – who showed some impressive eye-rolling in the track’s video – Culture Beat were something of a mystery. The group was part of the then-growing trend of dance producers putting an act together and staying off-camera while the ‘talent’ got all the glory. Line-ups would change over the years, but it was Jay and Tania who would enjoy the most success. Mr Vain was the act’s only Number 1, staying at the top for four weeks and selling over 442,000 copies. Despite nobody being able to work out whether Tania was singing “Call him Mr Radar/Raider/Reagan” (this is before the internet, remember), Mr Vain was the ninth best selling single of 1993 and 51% of its sales that year were on cassette, vintage format fact fans.

Culture Beat went on to have five more Top 40 hits on the Official Singles Chart, including two more Top 10s (Got To Get It and Anything), and the album Serenity (which was quite good, actually) made it to Number 13.

Incredibly, Culture Beat are still performing, albeit without the original members.

Watch our video playlist of the entire Top 5 that week.

Elsewhere in the top 5 this week in 1993, Freddie Mercury slipped to Number 2 after a fortnight at the top spot with the remix of Living On My Own. Although Freddie had died 18 months earlier, his popularity was still huge. Earlier that year, Queen’s Five Live EP, recorded at a special benefit concert for Freddie in 1992, reached Number 1. The EP featured guest appearances from George Michael and Lisa Stansfield, covering the band’s classic tracks incuding Somebody To Love and These Are The Days Of Our Lives.

At Number 3, Birmingham reggae newcomer Bitty McLean was enjoying his first chart hit. It Keeps Rainin’ (Tears From My Eyes) went on to peak at Number 2 and would be the first of seven Top 40 hits for him on the Official Singles Chart.

Urban Cookie Collective’s debut hit The Key The Secret fell two places to Number 4, but would spend a total of six weeks in the Top 10. They’d go on to have one more Top 10 hit – the very similar (and therefore brilliant) Feels Like Heaven later in 1993.

Rounding off the Top 5 was legendary US rocker Billy Joel with River Of Dreams. The track peaked at Number 3, giving the New Yorker his biggest hit since Uptown Girl hit the top spot a decade earlier.

Check out last week’s Flashback from 2008 – Katy Perry’s I Kissed A Girl – and see all Katy’s biggest selling hits in the UK.