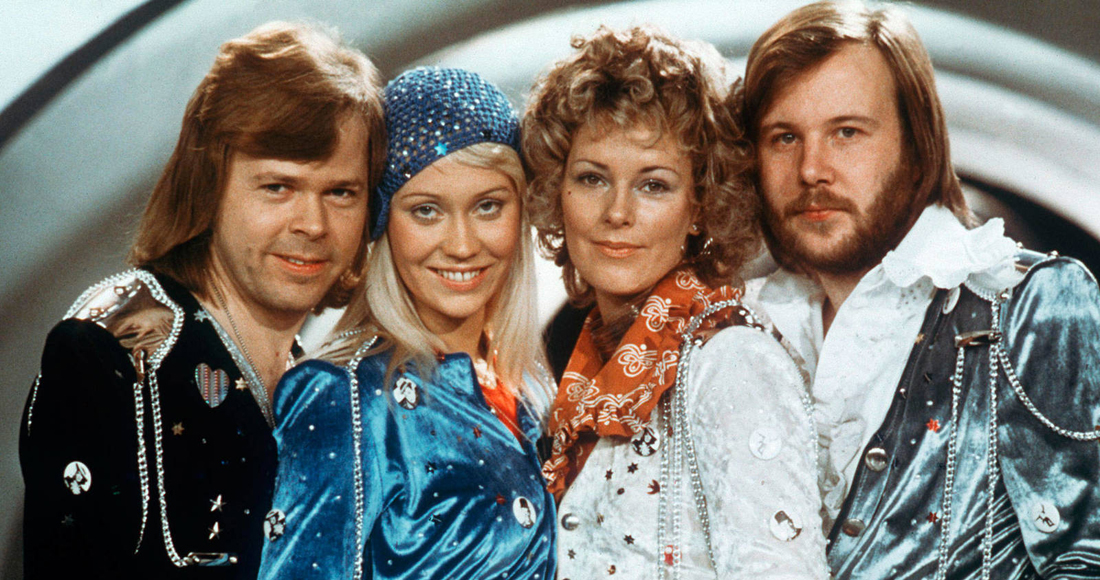 48 years ago today, ABBA began their reign on the Official Charts as Waterloo became their first UK Number 1 single.

The Swedish quartet’s first UK chart entry made its way to the top of the Official Singles Chart in its third week, 22 days after winning the 1974 Eurovision Song Contest. Originally titled Honey Pie, the soaring love song stood out from other countries who entered with a then-typical ballad.

Waterloo marked the beginning of ABBA as we know it – quite literally – as it was Agnetha, Benny, Björn and Anni-Frid’s first release under the moniker (the quartet had previously released music together under their own names.) The impassioned piano, Agnetha and Anni-Frid’s urgent vocals, and the song’s rock’n’roll essence all united to create a runaway, era-defining hit.

The iconic track (which compares the 1815 Battle of Waterloo to someone “surrendering” to their partner in a romantic relationship) was the first of nine Number 1s for the band. It has sold in excess of 681,000 copies since its release, with 42 million UK streams since streaming records began.

While ABBA’s breakthrough hit stormed to the top of the chart this week in 1974, The Cat Crept In by Mud put up a good fight. The tune returned to its peak of Number 2, pushing previous Number 1 single Seasons In The Sun by Terry Jacks down to Number 3.

While television’s favourite furry environmentalists The Wombles claimed a second week in the Top 5 with Remember You’re A Womble (4), there also were several climbers: Homely Girl by The Chi-Lites (5) and A Walkin’ Miracle by Limmie and The Family Cookin’ both rose four places (5), and Rock and Roll Winter rocketed 17 places (9). Shang-A-Lang by Bay City Rollers was the week’s highest climber as it leapt a massive 23 spots on the chart (12).

Elsewhere in the Top 40 were classic hits by Stevie Wonder, Hot Chocolate, The Carpenters, Queen and Barbra Streisand. Perhaps surprisingly the highest new entry of the week, Sugar Baby Love by The Rubettes, came in at just Number 27 (before soaring to a four-week run at Number 1 two weeks later).

Listen to the UK Top 40 from this week in 1992 on our streaming channels!
Subscribe to our weekly Flashback playlist on Spotify, Deezer, Apple Music