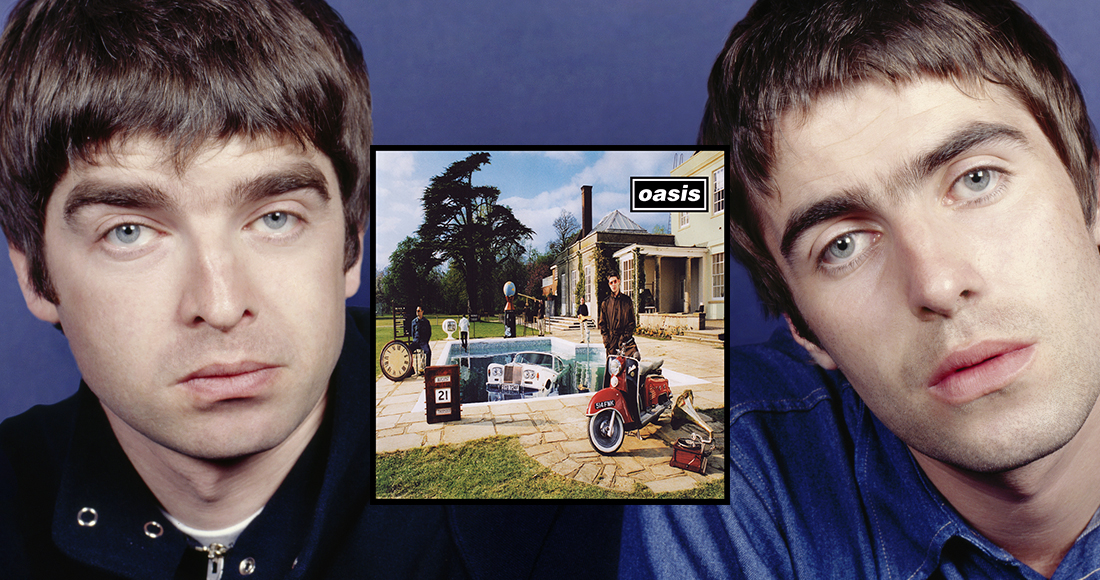 It was a record that famously flipped a middle finger to the traditional album rollout strategy, released at midnight on a Thursday in conflict with the Monday norm back in the '90s, and can still claim to have sold more copies in its first seven days than any other album in UK Official Chart history.

To celebrate, the Mancunian rock legends will reissue Be Here Now across several limited edition 25th anniversary formats on August 19. The record will be available on a silver-coloured double heavyweight LP, a double picture disc and cassette; available HERE.

So, since we're feeling all nostalgic, we thought it'd be fun to test your knowledge of Be Here Now ahead of its big birthday celebrations. Take our quiz below to find out just how well you know the album, and be sure to let us know your result on Twitter with the hashtag #BeHereNow25.