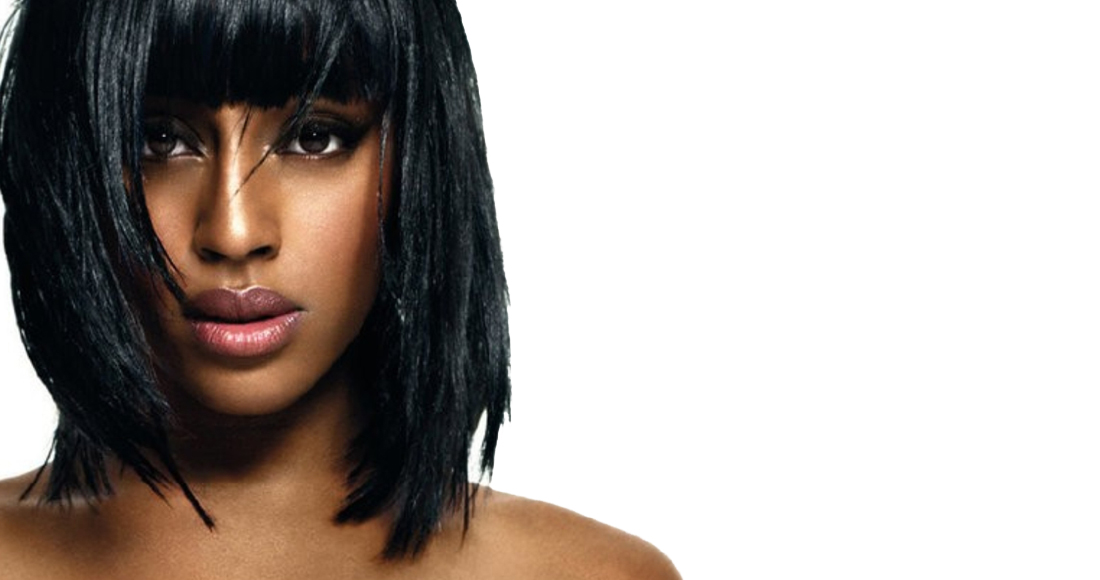 While an X Factor winner’s single is pretty much assured a high chart placing, there are no such guarantees for the act’s launch single – their first proper release away from the safe confines of X Factor victory.

For Alexandra Burke, hopes were high. Since her uplifting win over boyband JLS in the 2008 final of The X Factor, everyone was wondering what the second female winner of the show would do next. Would she “do a Leona” and release an epic ballad? Well, no.

Instead, Alexandra launched her career with a knockout pop song that barely paused for breath. But just as Alexandra was preparing to get her career going, a super-successful pop veteran was getting ready to rumble with his first new single in over two years. Step forward, Robbie Williams.

Robbie was, incredibly, something of the underdog. He was on the comeback tip after mixed reviews and fortunes for his seventh studio album Rudebox. His last single – a quirky collaboration with Pet Shop Boys called She’s Madonna – had been over two years earlier; Robbie’s longest gap away from the Official Singles Chart as a solo artist. His new song Bodies was something of a departure for Robbie, and was produced by mega-successful Trevor Horn.

But who’d claim the Official Singles Chart crown for their own? The plucky young upstart with a lot to prove or the chart legend with more Number 1s than most people have had hot dinners? (That’s not a very reliable statistic, really – Maths Ed)

The race was won by Alexandra, and wasn’t as close a contest as you might think. Alexandra’s mighty purchasing power – she already had a million-seller under her belt with Hallelujah, remember – outpaced Robbie by a wide margin. Bad Boys went straight in at Number 1, selling over 187,000 and finishing a whopping 97,000 copies ahead of Bodies. Ooh-ay ooh-ah indeed.

If Robbie were disappointed, you couldn’t blame him – Bodies was his fifth single to land at Number 2 nd go no further, right from his debut single Freedom.

Two more Robbie singles would make it as far as Number 2, his duet with Gary Barlow, Shame, and his reunion song with Take That, The Flood. He’d have to wait until 2012 before having another Number 1, his seventh, with Candy. Bodies went on to sell over 250,000 copies.

As for Alexandra, she spent a week at the top before being knocked off by her X Factor mentor Cheryl Cole. Bad Boys was a big success for her – it sold over 750,000 copies and finished as ninth bestseller of 2009. Altogether, Alexandra has had eight Top 40 hits, including three Number 1s – Hallelujah (2008), Bad Boys, and Start Without You (2010).

So Alexandra banished Robbie to second place in this chart battle, but what was happening in the rest of the Top 10?

The UK rapper’s fourth Top 40 hit and very first chart-topper found itself ousted by the power of Alexandra. Six more Top 40 hits as Chipmunk followed, the last being 2011’s In The Air. In 2012, he changed his name to Chip – he featured on Wiley’s Number 9 hit Reload in 2013. Oopsy Daisy sold over 370,000 copies.

Break Your Heart was seventh time lucky for Taio Cruz – his previous six Top 40 hits hadn’t hit the big one. He had another Number 1 with Dynamite just under a year later. Break Your Heart had spent three weeks at Number 1 and has sold over 480,000 copies in the UK.

Very nearly Jay Z’s second solo Number 1, Empire State Of Mind sold over 770,000 copies and ended up in the Top 30 bestsellers of 2009. Find out more about its battle for Number 1 with Taio Cruz.

8: Saturdays – Forever Is Over

9: Michael Bublé – Haven’t Met You Yet

OneRepublic’s Counting Stars reclaimed the Number 1 spot from Miley Cyrus, and Lawson, Eminem and Iggy Azalea scored new entries in the Top 10. See the full Top 40 from this week in 2013.