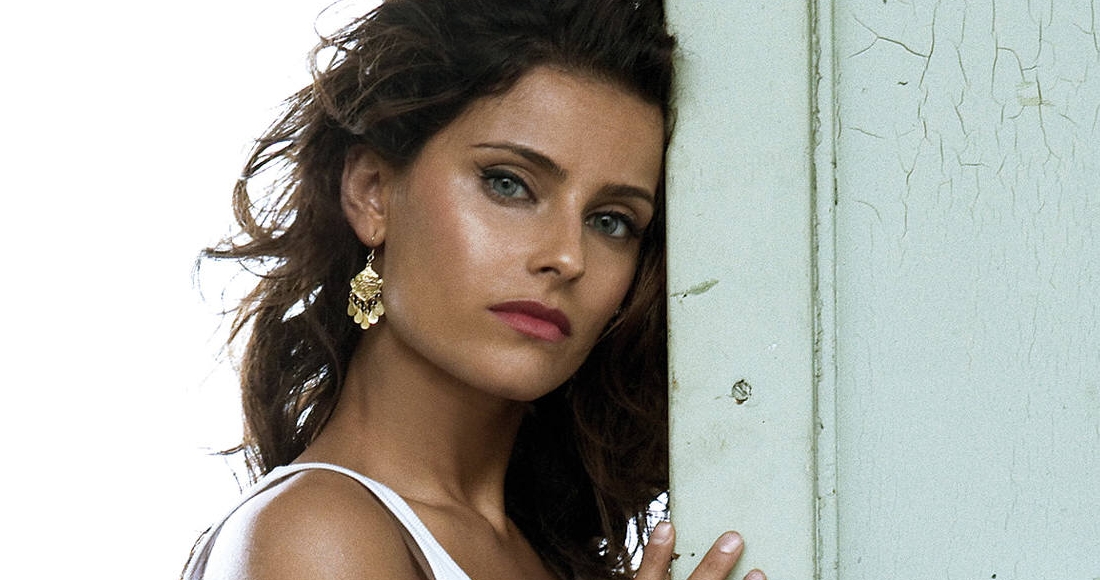 Comebacks. Who doesn't love them? The very best ones are those that seemingly come from nowhere, with a new look, new attitude and a new sound.

One artist who absolutely nailed it was Nelly Furtado in the summer of 2006. Well-known for her folky style, thanks to huge hit I’m Like A Bird, Nelly surprised everyone when she hooked up in the studio with R&B master producer Timbaland for her album Loose.

Its lead single in the UK, Maneater, was an industrial, synthy, confident banger and quite rightly strutted its way to Number 1 11 short years ago this week.

Charting at Number 8 on downloads alone – chart rules at the time meant songs could only chart a week before physical release – Maneater then knocked I Wish I Was A Punk Rocker by webcast extraordinaire Sandi Thom off the top spot.

Maneater kicked off a run of four Top 10 hits from Loose – Promiscuous ft. Timbaland himself (3), All Good Things (4) and Say It Right (10). She then followed up that cracking quartet with another chart-topper, featuring on Timbaland’s Give It To Me with Justin Timberlake in April 2007. Banger.

Two Number 1s in 10 months? She’s a charteater! (Sorry.) Maneater has sold over 450,000 copies in the UK and is one of eight Top 10s Nelly’s notched up. Nelly’s biggest selling single was actually never a Number 1 – her 2008 collaboration with James Morrison, Broken Strings, is the big one – it’s sold over 770,000 copies.

MORE: See all Nelly's hits in our chart archive

Nelly was ruling the roost this week in 2006, but what about the rest of the Top 10? The country was caught up in World Cup fever at the time, and with it came a slurry of cash-in singles. British rockers Embrace zoomed in the Top 10 at 3 with their World Cup song World At Your Feet, Tony Christie's (Is This The Way To) The World Cup (yes, really) was at Number 8, and a 10th anniversary re-release of 3 Lions by Baddiel, Skinner and Lightning Seeds claimed 10th place.

As if that wasn't enough, Crazy Frog released his own footie anthem called We Are The Champions (Ding A Dang Dong), at Number 11 that week.

Infernal's Euro banger From Paris To Berlin was sticking around in the Top 10 at 6, and The Automatic were zooming up the chart – thanks to being chased by a Monster, no doubt – at Number 4.

Listen to the UK Top 40 from this week in 2003 on our streaming channels! Subscribe to our weekly Flashback playlist on Spotify, Deezer, Apple Music or click the image below: 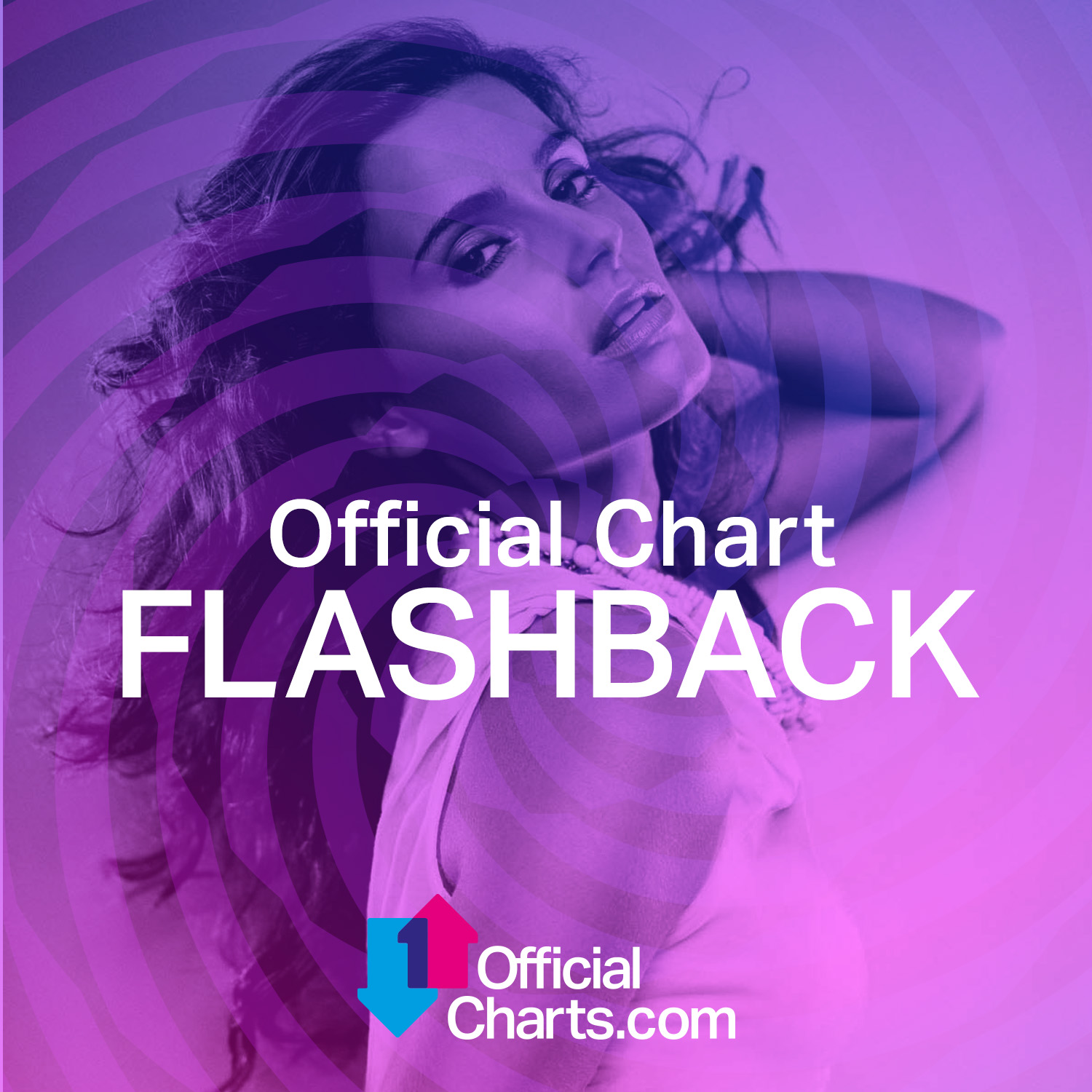