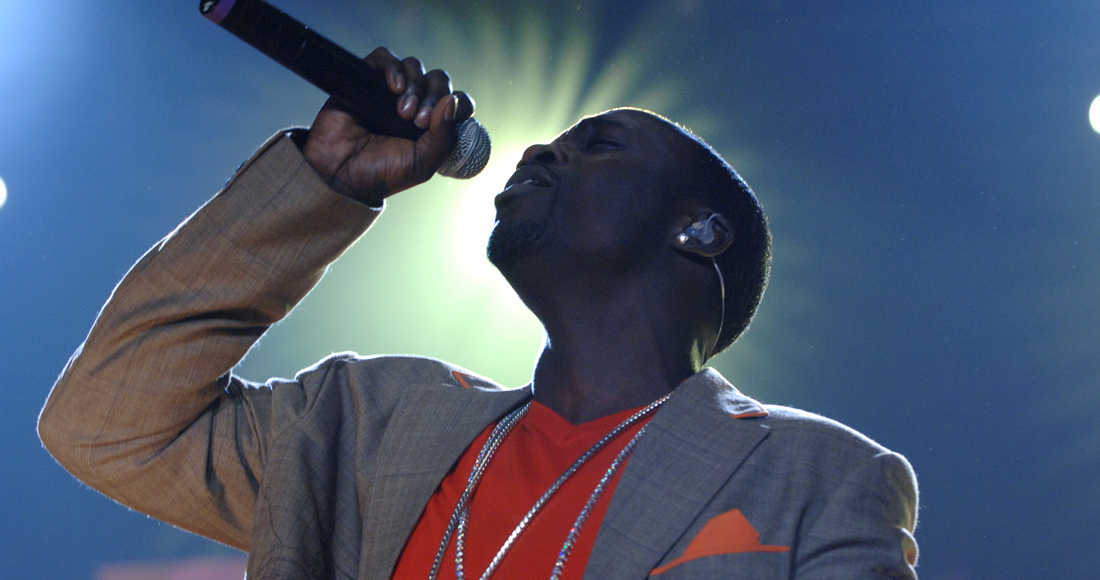 Maybe you’ll be thrilled your fave is hanging on to the top spot and seeing off all comers. Perhaps you’ll be furious that this infernal racket is keeping a swathe of brilliant records at Number 2 when they should be standing astride the Top 40 like a musical Colossus.

Tony Christie’s rerelease of his 1971 Top 40 hit Is This The Way To Amarillo was certainly a worthy Number 1, released by public demand after it was spoofed by Peter Kay and a host of celebrity guests on Comic Relief.

Besting its original 1971 peak of Number 18 by a long way, and selling over a million in the bargain, the track held firm at Number 1 for seven weeks, holding off Mario’s Let Me Love You, three Elvis rereleases, Razorlight’s Somewhere Else, and the dream team of Snoop Dogg and Justin Timberlake with Signs.

Finally, though, someone had to come along and dethrone our Tone, and that someone was Akon, appearing in the Top 40 for only the second time, with Lonely.

Hailing from the US state of Missouri, which also gave us chart-topping rapper Nelly, Akon first came to our attention with self-penned and produced Locked Up, reaching Number 5 in early 2005. Lonely, which featured a sample from vintage track Mr Lonely from Bobby Vinton, raced to Number 1, beating Tony Christie by over 50,000 copies.

Akon managed to hold on to Number 1 for a second week, dashing Gorillaz’ hopes of reaching the summit with Feel Good Inc, and then Oasis came along with Lyla and that was that for Akon… Well, it was for Lonely – Akon would go on to enjoy two more chart-toppers, Smack That FT Eminem (2006) and Sexy Chick with his mate David Guetta (2009).

Lonely, which was parodied in comedy movie Team America, has sold over 450,000 copies in the UK and spent fourteen weeks in the Top 40.

So Akon was at Number 1 and Tony Christie was down to Number 2… what did the rest of the Top 10 look like? Click on an artist’s name to reveal their chart run.

ChartFact: Signs was a fourth Top 10 hit for Snoop, and was his highest charting UK single until his feature on Katy Perry’s Number 1 California Gurls in 2010.

ChartFact: Switch was Will Smith’s tenth and final Top 10 under his own name.

ChartFact: This was the only Top 10 for Weezer, though they did score eight Top 40s altogether.

10: Lil Jon and the East Side Boyz – Get Low/Lovers & Friends