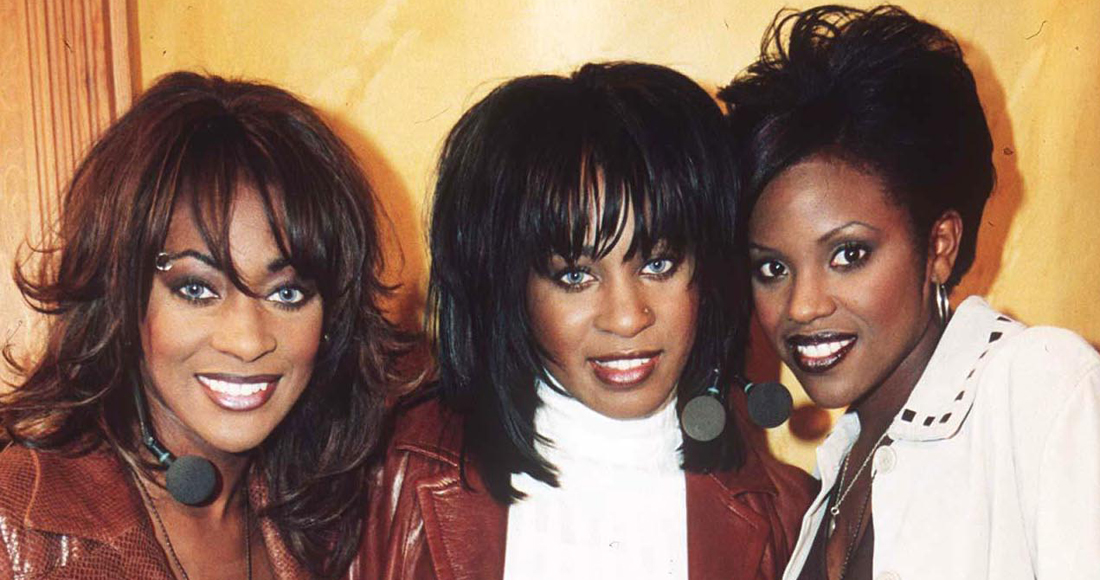 As any pop act will tell you, getting into the Top 40 at all is a gift, but it’s the big bad Number 1 that they’re really after. It’s the highest height, after all, and even though other songs may sell more, or spend longer on the chart, it’s the Number 1s that go in the record books.

One pop group who had waited patiently to get to the top of the Official Singles Chart was Eternal. First finding success in late 1993 as a quartet consisting of sisters Easther and Vernie Bennett and their mates Kelle Bryan and Louise Nurding, the group, streamlined to a trio following Louise’s bid for solo stardom, were enjoying a run of six consecutive Top 10 singles upon the release of I Wanna Be The Only One.

I Wanna Be The Only One was a slight departure for Eternal – it was decidedly more upbeat than some of their recent singles and it was their first release to feature a guest star. Lending his soulful tones to the track was BeBe Winans, a huge gospel star in his native USA.

The song’s feelgood theme coincided with an early summer heatwave, ensuring I Wanna Be The Only One would soundtrack thousands go bank holiday barbecues.

And the sun certainly shone on Eternal that week: it bounded straight to Number 1 with first-week sales of 149,000, nudging Olive’s You’re Not Alone from the summit after two weeks and keeping emotional ballad Time To Say Goodbye at Number 2 for another week. This was big news for Eternal – after 12 Top 40 hits, 13 turned out to be their lucky number. Take a look at Eternal's full chart history

Eternal’s spell in the sun was short-lived. After a week at Number 1, I Wanna Be The Only One was replaced by Hanson’s classic Mmm Bop.

Although few could have seen it at the time, the band were near their end of their hit-scorning period. Only one more Top 10 would follow, Angel Of Mine, which became a big hit in the US for Monica. Kelle departed soon after and an attempt to relaunch as a duo resulted in one Top 40 hit Whatcha Gonna Do (16).

The band reunited for ITV2’s The Big Reunion in 2014, performing together for the first time in well over a decade, but while the three ladies sorted out the differences that had led to their breakup, there was no new material to come.

To date, I Wanna Be The Only One has 728,000 combined sales in the UK, including just over 7 million streams since records began in 2014.

Elsewhere in the Top 100 that week, US singer Rosie Gains scored what would be her only major UK hit with club track Closer Than Close new at Number 4, while a re-release of the theme song from US TV show Friends, I'll Be There For You by The Remembrandts, made its second Top 10 appearance at Number 5, having landed at Number 3 two years earlier.