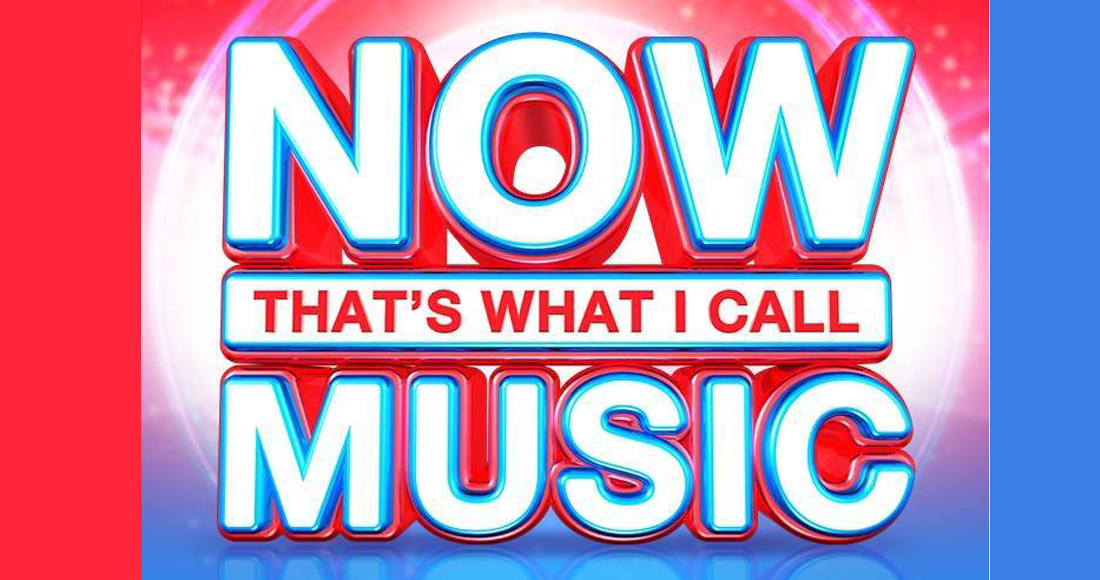 The hugely popular compilation series Now That's What I Call Music! has teased some big plans to celebrate its 100th album release this year.

Released on July 20 2018, the Now brand - led by Joint MD Peter Duckworth - will be marking the occasion with a series of live concerts, a reissue of the very first Now album and asking the public to help them assemble the ultimate greatest hits collection.

Update: View the tracklisting for NOW That's What I Call 100 in full, including brand new hits and old favourites.

"Now 100 next July will be a landmark moment in popular culture," Peter told inews "We’re planning live events like a NOW 80s concert, other themed shows and television specials.”

"We’re planning to re-release Now 1 with a special edition called Now That’s What I Call NOW! which will have one track from every Now album. The question is how do we choose the best 100 songs in NOW history? Should we ask the public?"

The Now That's What I Call Music! compilation was launched in 1983 by Sir Richard Branson, the head of Virgin Records, with the aim of creating a low-cost double album of the hits of the moment.

120 million Now compilations are reported to have been sold in the UK since then, with the average British home said to own more than four.

Sales of Now albums continue to hold up in the ever-shifting music landscape. Their latest release Now 98 has sold 596,000 copies since it came out in November, according to Official Charts Company data.

MORE: Greatest of them all? The biggest selling greatest hits albums