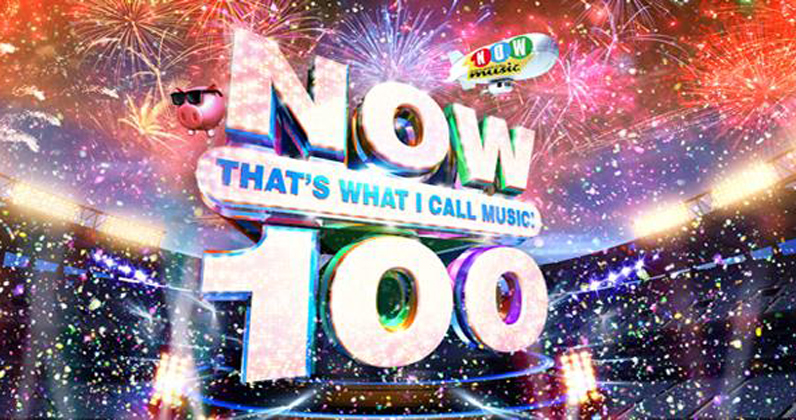 The 100th edition of NOW That’s What I Call Music is on course for a bumper sales week, with 105,000 copies sold in its first three days on sale.

The figure means the landmark NOW 100 album is set to claim the UK’s fastest-selling album of 2018 so far, a title currently held by its predecessor, Now 99, which sold 115,000 in its opening week back in March.

Released last Friday (July 20), Now 100 features the latest hits of the moment plus a selection of popular tracks from the last 35 years, since the first NOW was released in 1983. View the tracklisting in full here.

OfficialCharts.com recently looked at the opening track of every NOW album, which is meant to reflect the biggest single of its period. Do you agree? Before Now 1, compilation albums were very different in the UK.

The Official Compilations Chart is unveiled every Friday on OfficialCharts.com at 5.45pm. See the latest Top 100 here.