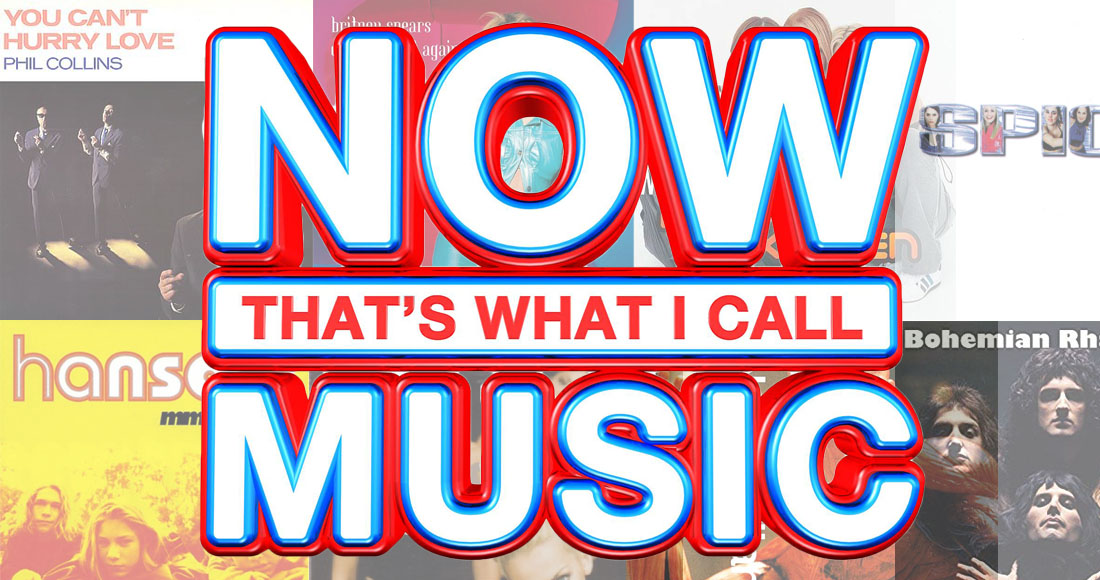 Everyone has their favourite NOW album. Maybe it was the first one you bought, the one that you (or realistically your mum) worked hard to save up for. Or maybe it's the collection of songs you most associate with the highlights and lowlights of your younger days – the careworn CD or battered cassette you'd never leave the house without, its distinctive artwork bringing back a million memories.

This summer, the NOW albums reach 100. First launched in 1983, since then the compilations have aged a bit like dogs; three times as fast as humans. Happy hundredth birthday, NOW That's What I Call Music!.

Some tracks may have dated, while some are solid gold classics, but thanks to NOW, generations one shared reference point, as the music scene has changed around us.

MORE: What were compilations like before the NOW series?

The most coveted spot on every edition of the NOW album was Side A, Track 1 – or merely Track 1 if you are too young to remember when vinyl was a necessity not a trend and the days of cassettes getting chewed up in the tape deck – and it's true to say that each one is evocative of the period. 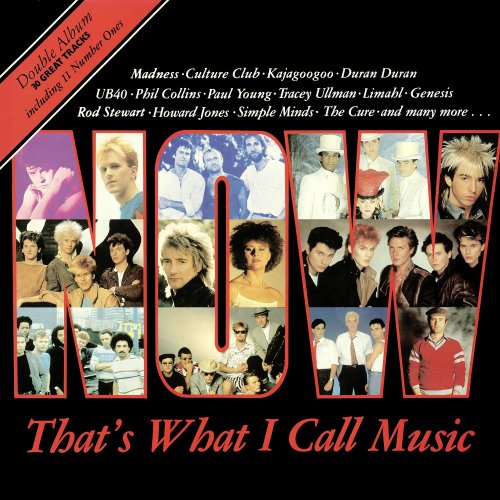 Usually Track 1 was the biggest hit of the era, either on the radio or in the record stores, and more often than not topping the Official Singles Chart was a prerequisite to the prime position. So as a quick history lesson, we gathered together a list of every single one.

First off was Phil Collins and his cover version of the Supremes' You Can't Hurry Love, a Number 1. In total, 14 covers have opened a NOW album.

The first NOW opener not to hit Number 1 was earlier than you'd think – Paul McCartney's Number 2 hit No More Lonely Nights was Track 1 on NOW 4.

The first female artist to open a collection was Yazz and her Plastic Population in 1988, with huge summer smash The Only Way is Up on NOW 13. Things have started to balance out a little since then, with 41 of the 100 openers featuring a credited female artist. Between NOW 67 and NOW 77 there was a consecutive run of opening tracks by female artists.

Speaking of Girl Power, the inimitable Spice Girls claim the honour for most consecutive opening tracks: Wannabe, Say You'll Be There, and Mama opened NOW 34, 35, and 36. 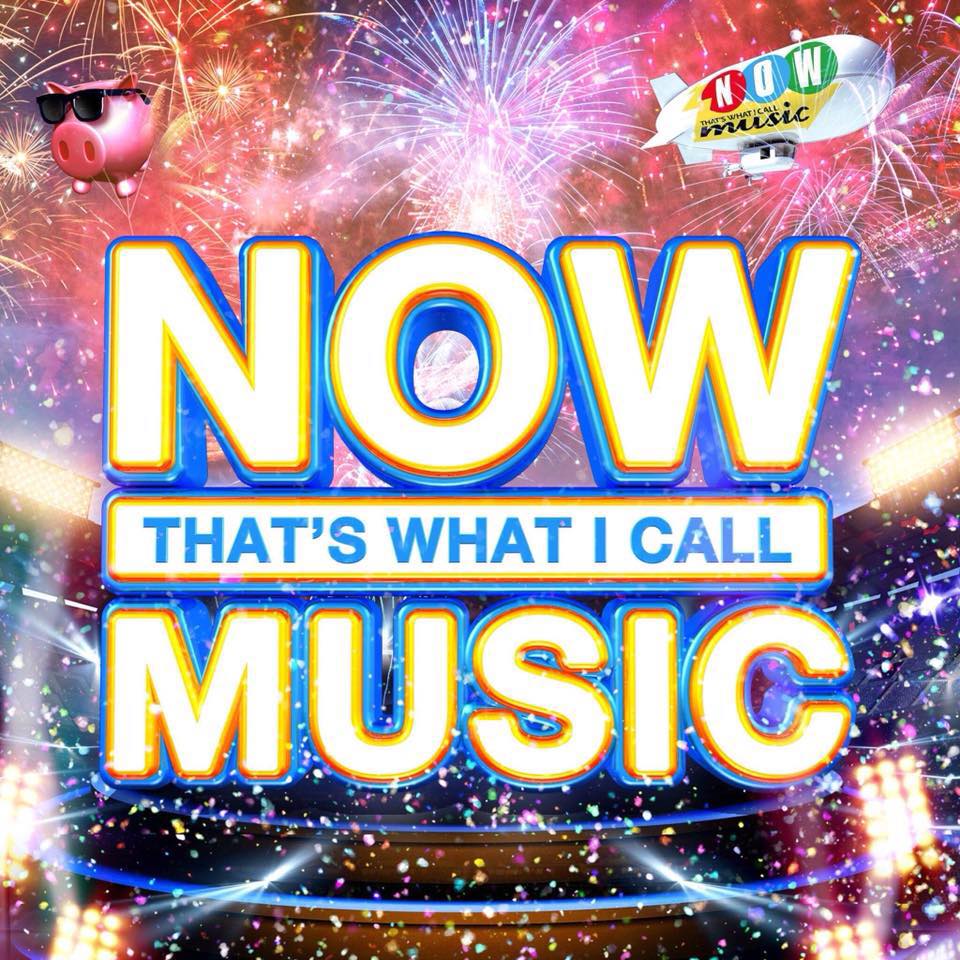 Most opening tracks? Well, it could only go to Queen. The UK's rock royalty have landed seven opening tracks – starting with Radio Ga Ga on NOW 2 and ending on NOW 33 with Too Much Love Will Kill You. Lead singer Freddie Mercury scored one without the band too, opening NOW 10 with Barcelona, a duet with opera singer Montserrat Caballe.

Other notable multiple openers: Rihanna, Britney Spears, Duran Duran, Wet Wet Wet, all with 3; while Boyzone, Robbie Williams, Katy Perry, Pharrell, and Bruno Mars are among those with two each.

Find the opening track from your most memorable NOW below in our list of every Now That's What I Call Music! album ever.

What does the first track on "your" NOW say about you? And how do you feel when you hear it? Tell us!