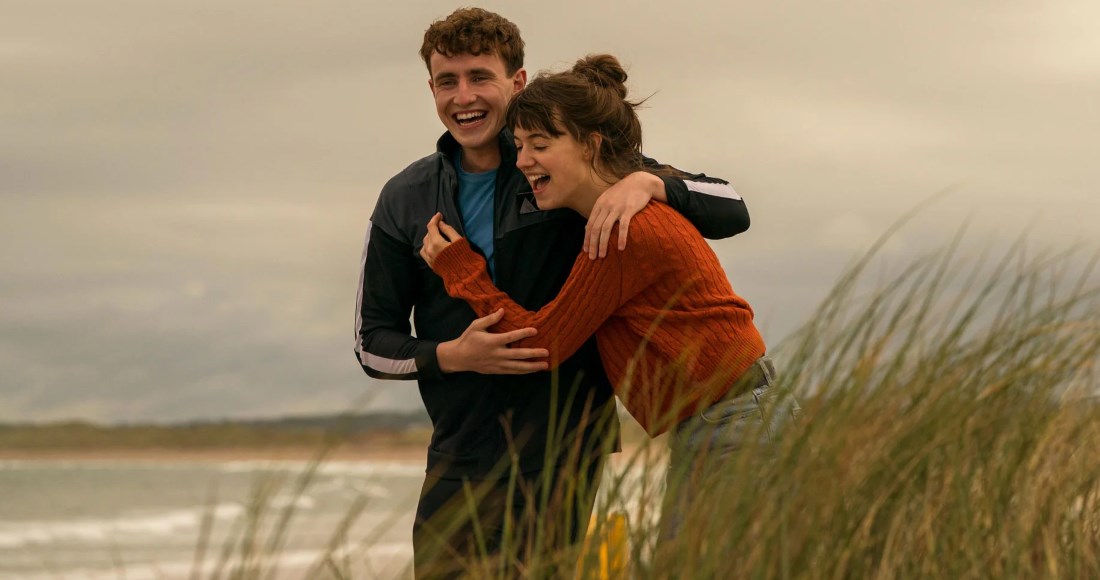 To describe drama series Normal People as immensely popular would be an understatement.

Airing on RTÉ One, the hit show - based on Sally Rooney's 2018 novel of the same name - has captivated audiences across Ireland with its story, straight-forward on paper but emotionally scintillating and scarring on screen. The show has broken records as the most-streamed series in RTÉ Player's history, proving a much-needed escape to simpler times amid the global pandemic.

One aspect of the show that has undoubtedly elevated it to another level is the soundtrack. Song selection has clearly been a carefully crafted process, with the music enhancing pivotal moments of emotion and euphoria in the storyline. Famous hits are included, as are some of the biggest Homegrown names from Ireland, adding a layer of authenticity to the events set in Sligo and Dublin.

To celebrate Normal People's impact and excellent soundtrack, we're going to look at some of the series' most popular songs in Ireland, based on streaming figures since it first aired on RTÉ One on April 28.

Imogen Heap's 2005 single Hide And Seek - taken from the second episode which aired as part of a double bill in April, has been the most streamed song from the series. The folktronica track from 2005 is played during a montage that shows the secret relationship of the lead characters Marianne and Connell unfolding. Over the six weeks since it aired, the track has been played 176,000 times. Prior to the show starting, Hide and Seek had only racked up 29,000 plays in the whole of 2020.

Despite airing a week later, London Grammar's Hey Now ranks in second, just behind Imogen on 174,000 streams. The Arty Remix of the British trio's song soundtracked a club scene in Episode 3 - a situation many are probably longing for at the moment. Also from Episode 3 when it was played during the credits,  Yazoo's 1982 hit Only You has seen a significant boost, with 169,000 streams logged.

Billy Ocean's Love Really Hurts Without You, which features at the start of Episode 10, has notched up 124,000 plays since the start of the series, while Nena's 1983 single 99 Red Balloons - featured in Episode 9 - has generated 117,000 streams. British singer Nerina Pallot's take on Joy Division's Love Will Tear Us Apart saw an 817% spike in streams following transmission in Episode 8.

Irish artists included also experienced an uplift. Rock band Aslan's Top 5 single Crazy World from 1993 has been played 115,000 times since it was included in Episode 2, while Orla Gartland's Did It To Myself struck a chord after being featured in the same episode with a 395% week-on-week uplift in streams. Its 71,000 plays since it aired led to the song entering the Official Irish Homegrown Chart.

Villagers' Everything I Am Is Yours from Episode 10 saw a 265% uplift, while Anna Mieke's Warped Window from Episode 1's credits rounds out the Top 10 list. Also making it onto the Homegrown Chart Top 20 after it aired, 59,000 streams of the song have been recorded.