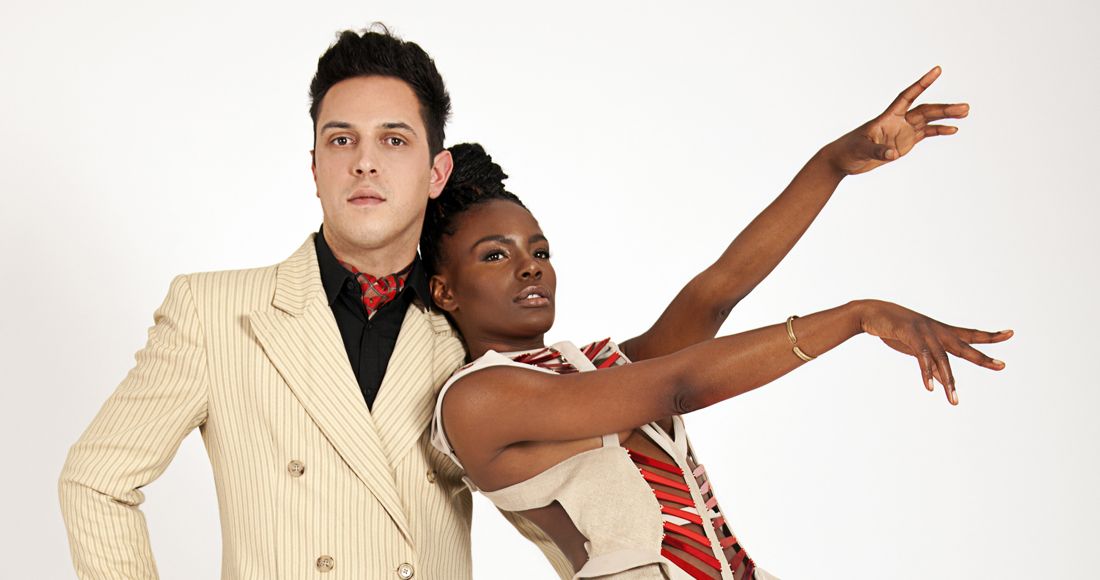 This coming Monday (August 27) Noisettes release their third studio album, Contact. So we thought we’d get Shingai and Dan into Official Charts HQ for a chat!

Since their genre-busting 2009 single, Don’t Upset The Rhythm hit Number 2 on the Official Singles Chart and their album, Wild Young Hearts, reached Number 7 on the Official Albums Chart, the London-based band have toured the world, playing everywhere from The Ellen DeGeneres show in the US to Lake of Stars festival in Malawi. Noisettes even had the honour of performing in Hyde Park in August as part of the London 2012 Olympic celebrations.

Described by Shingai as having “a rainbow of sound”, Contact was recorded in America, Ireland and England, and boasts a truly international pedigree. The duo also reveal that they took the bold step of co-producing the album themselves:

“We carried the can of a lot of the production,” Dan tells OfficialCharts.com. “[It was] an amazing thing to do, and amazingly liberating… It’s organic, free, [and] sort of back-to-basics!”

Watch the full video interview below: