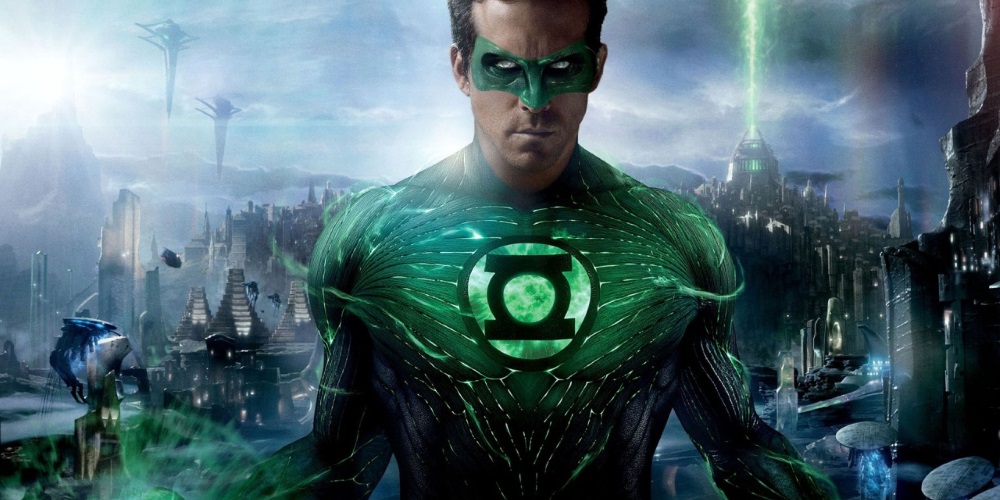 Oasis scored a total of seven Number 1 albums between 1994 and 2008 including ‘Be Here Now’ (1997) which is still the fastest-selling album in UK chart history. It shifted 356,000 copies on the day of release and reached the million mark in just 11 days.

Noel is currently playing a handful of dates in the UK in support of the album’s release and has just announced an arena tour for 2012.
In almost any other week, 2010 X Factor winner Matt Cardle might have secured the Official Albums Number 1 slot to add to his Official Singles Chart title and 2010 Christmas Number 1 ‘When We Collide’ which scored a phenomenal first week sales total of 439,000.  But not one to rest on his laurels, Matt recently took to the streets in support of social enterprise The Big Issue which is marking its 20th anniversary year with a number of surprise busking performances. You can watch an exclusive video of Matt’s Big Issue set here.

There is just one other new entry in this week’s Official Albums Top 10; Irish crooner Daniel O’Donnell notches up this fourteenth Top 10 with greatest hits release ‘The Ultimate Collection’ straight in at Number 7.  The next three albums in the Official Top 10 are all re-entries:  Katy Perry’s former Number 1 ‘Teenage Dream’ (2010) jumps from last week’s 27 to this week’s Number 8 on the back of her current UK tour, Bruno Mars’ former Number 1 ‘Doo-Wops & Hooligans’ (January 2011) is back in the Top 10 for a fifth stint climbing from last week’s 14 to this week’s Number 9 and Maroon 5’s ‘Hands All Over’ (Number 6, 2010) which was re-released this year to include their summer smash ‘Moves Like Jagger’ ft. Christina Aguilera, moves from last week’s 23 to Number 10.

In the Official Singles Chart, Rihanna holds firm at Number 1 for a third week with ‘We Found Love’ ft. Calvin Harris denying boyband The Wanted a third Number 1 with new single ‘Lightning’ which is this week’s highest new entry, straight in at Number 2, and the lead track from their second studio album ‘Battleground’ released next month.

This week’s Number 3 is newcomer Charlene Soraia’s cover of LA rock band The Calling’s ‘Wherever You Will Go’ (up from last week’s Number 7) which features on the current Twinings tea ad and was performed on last week’s X Factor by contestant Sophie Habibis.  In an exclusive interview with the Official Charts, 21-year-old Charlene tells how this “accidental” hit came about and how its success means the release date for her debut album ‘Moonchild’ has been brought forward to 21 November. To watch it, click here.  The Calling’s original version which hit Number 3 in 2002 also benefits from the track’s recent exposure, climbing from last week’s 25 to this week’s 16.

The Official Singles Chart Top 10 sees three other new entries this week; US singer and actress Kelly Clarkson is straight in at Number 6 with ‘Mr Know It All’, the New York indie star Lana Del Ray (aka Lizzy Grant) is straight in at Number 9 with highly anticipated debut single ‘Video Games’ and David Guetta’s latest single ‘Without You’, featuring Usher, climbs from last week’ 16 to this week’s Number 10 giving the superstar DJ and producer his 12th Official Singles Chart Top 10 hit.