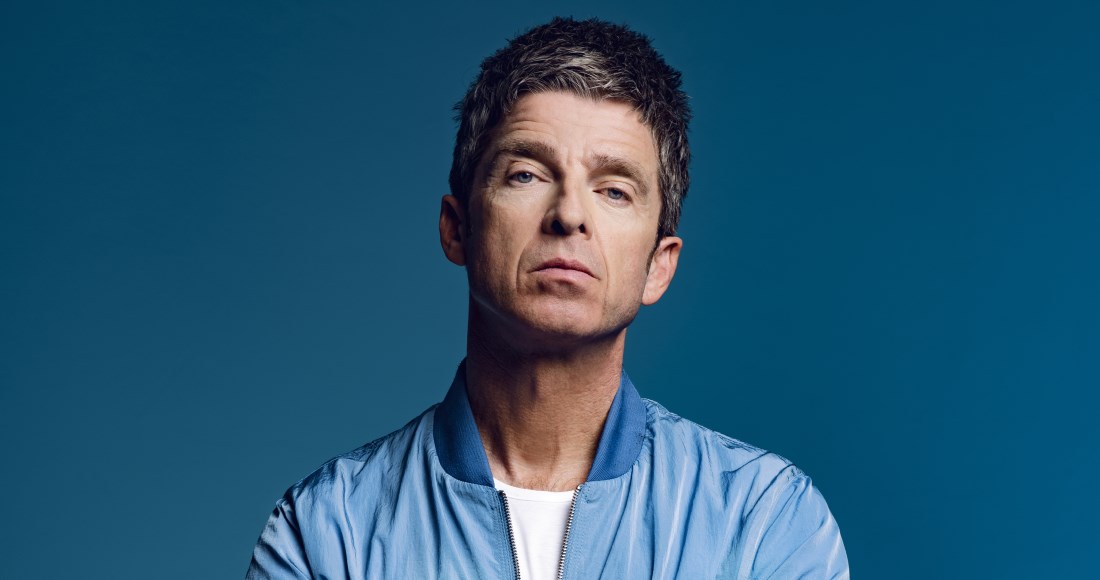 Noel Gallagher is flying high in today’s Official Albums Chart Update (June 14) as his new greatest hits collection Back The Way We Came Vol 1 (2011-2021) is heading for Number 1.

The best of, which chronicles his post-Oasis career under Noel Gallagher’s High Flying Birds, takes an early lead after racking up the most physical (CD and vinyl) sales over the weekend, including a limited edition vinyl for Record Store Day, which took place on Saturday.

It could earn Noel his fourth chart-topper under NGHFB - 12th including his work with Oasis.

Six more new releases are vying for a place in this week’s Top 10; Garbage are currently at Number 3 with No Gods No Masters, potentially their highest charting record since 1998’s Number 1 Version 2.0, while a deluxe edition release of Jessie Ware’s What’s Your Pleasure sends the album back into the Top 5 at Number 4.

US rapper Polo G is new at 5 with his third album Hall Of Fame, rap trio Migos are at 7 with Culture III, and Marina is poised to claim her fifth Top 10 record with Ancient Dreams In A Modern Land at 8. Comedian Bo Burnham starts at 10 with Inside (The Songs), a collection of comedic tracks that appear in his new Netflix stand-up special.