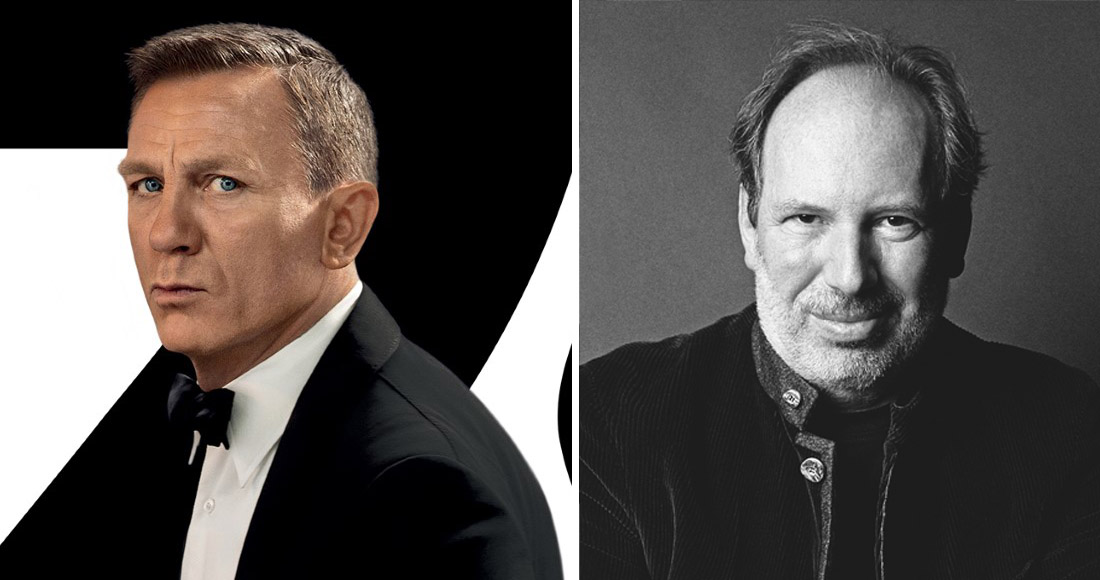 The soundtrack to the latest James Bond film No Time To Die makes Official UK Chart history as it becomes the highest charting Bond collection to date.

The No Time To Die soundtrack includes music from guitarist Johnny Marr, and, of course, Billie Eilish, whose title track debuted at Number 1 last year with the biggest opening week sales for a Bond theme ever.

The haunting ballad re-enters this week's Official Singles Chart Top 40 off the back of the film's launch at Number 32. Billie was the youngest artist and the first female to take a Bond theme to the top of the chart last February.

Reacting to the record-breaking news, Zimmer said: "It's incredible to think that we effectively launched this album at the Brits in 2019! It feels fantastic that the movie and its music are finally receiving such a rapturous and record-breaking reception. If you're going to make chart history, you might as well do it with James Bond! I'm delighted."

Chief Executive of Official Charts Company, Martin Talbot, added: “The triumphant return of Bond, James Bond, this autumn has been a huge film for the nation post-lockdown and the incredible success of the soundtrack album has emphasised quite how much we love a Bond score. The involvement this time of Billie Eilish and Johnny Marr alongside Hans Zimmer has broadened the audience for this OST more than ever before. We have had to wait, but it was certainly well worth waiting for.”

Decca Records Co-Managing Directors Laura Monks & Tom Lewis said they are  "thrilled" to simultaneously make chart history for James Bond and Hans Zimmer, adding: "Both legends in their own right. We couldn't be prouder of the whole Decca team and of the increasingly strong bond (sorry!) that we have built with our partners at EON and MGM."