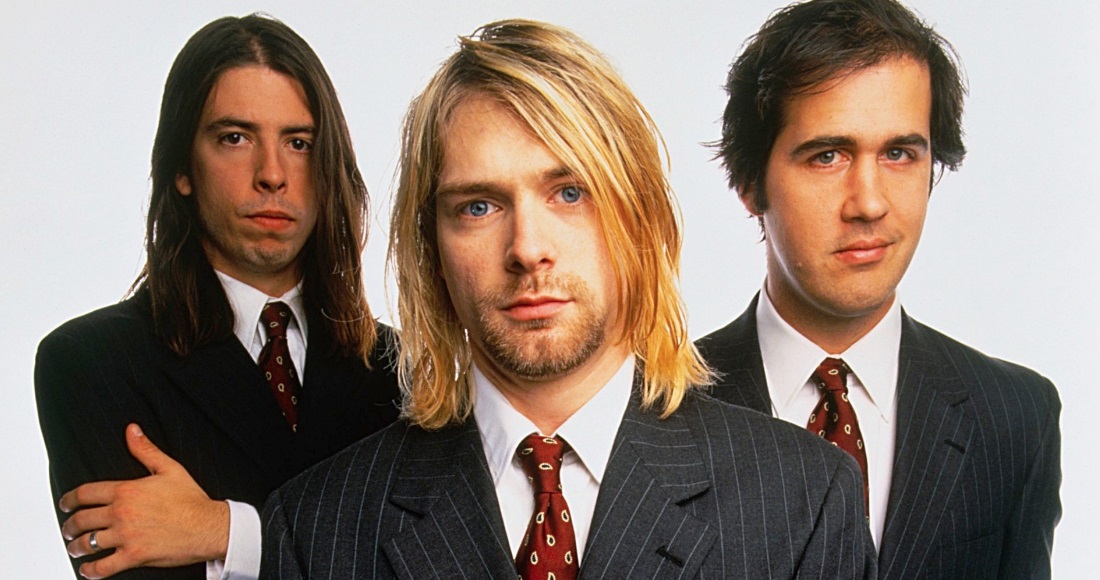 The campaign to get Nirvana’s 1991 hit ‘Smells Like Teen Spirit’ to the top of the Official Singles Chart this Christmas ahead of whoever wins the X Factor is really starting to gather momentum. Earlier this week, the Facebook group received the backing of the band’s record company, Universal, who are set to reissue the classic track on 7” vinyl.

As previously revealed by the Official Charts Company, this year’s Christmas Number 1 will be announced on Christmas Day, so tracks purchased between 00:01 on Sunday, December 18 and midnight on Saturday, December 24 will count towards this year’s Official Christmas Top 40. With the final of the hit reality TV show set to take place at London’s Wembley Arena this weekend, and the winner’s single to be made available via digital download immediately after this Sunday’s show (December 11), this could spell trouble for this year’s X Factor hopefuls. While Amelia Lily, Little Mix or Marcus Collins’ track will inevitable top the Official Singles Chart on Sunday, December 18, it would need an incredibly strong second week sale to stay at Number 1 for Christmas.

So, are we going to see a repeat of the epic chart battle of Christmas, 2009 where Rage Against The Machine deprived then X Factor winner Joe McElderry of the Official Christmas Number 1? Or will the X Factor reign supreme at the top of the charts?