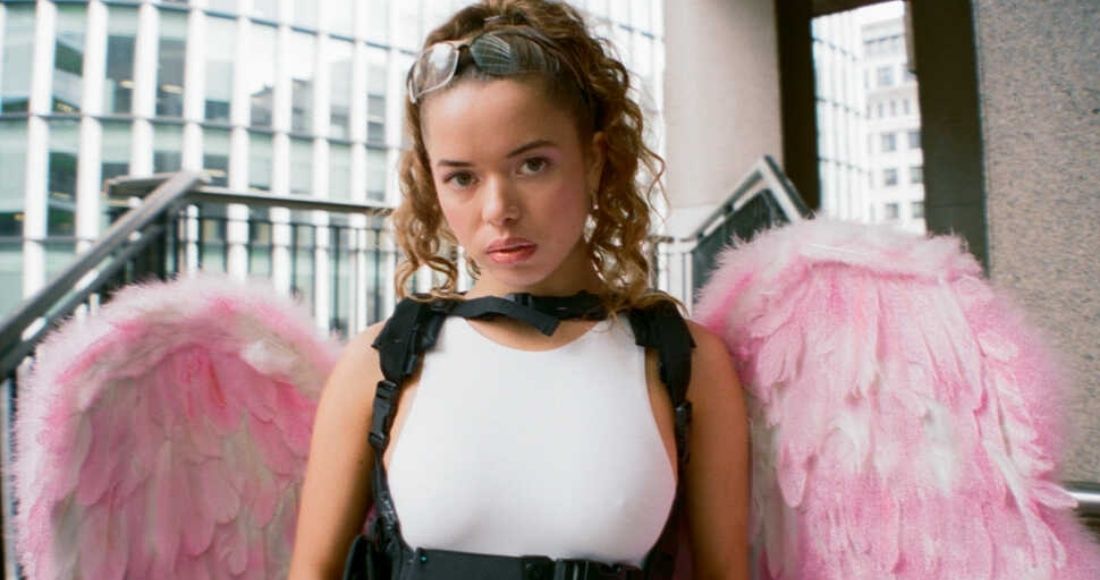 Nilüfer Yanya was the latest guest to join this week's The Record Club with Bowers & Wilkins.

The 26 year old English singer-songwriter joined Jess Iszatt to discuss the release of her latest record, Painless. Her second album, it follows on from Miss Universe (2019), as well as a string of previous EPs.

Speaking about her favourite lyrics on the new LP, Nilüfer singled out a particular turn of phrase from album cut Midnight.

"I've always liked 'you are my best machine'" she said, "it sounds quite romantic in a way. It's kind of weird, because machinery isn't normally something you give human emotions to.

MORE: Foxes on why she won't make "clean pop"

"I wouldn't call myself a poet. My lyrics are a bit too basic, and I always start with the music and the melody. I find the words in the melody and carve them out."

The next guest on The Record Club will be Ella Henderson, who will be joining us to discuss her upcoming second album (and first in nearly eight years), Everything I Didn't Say.