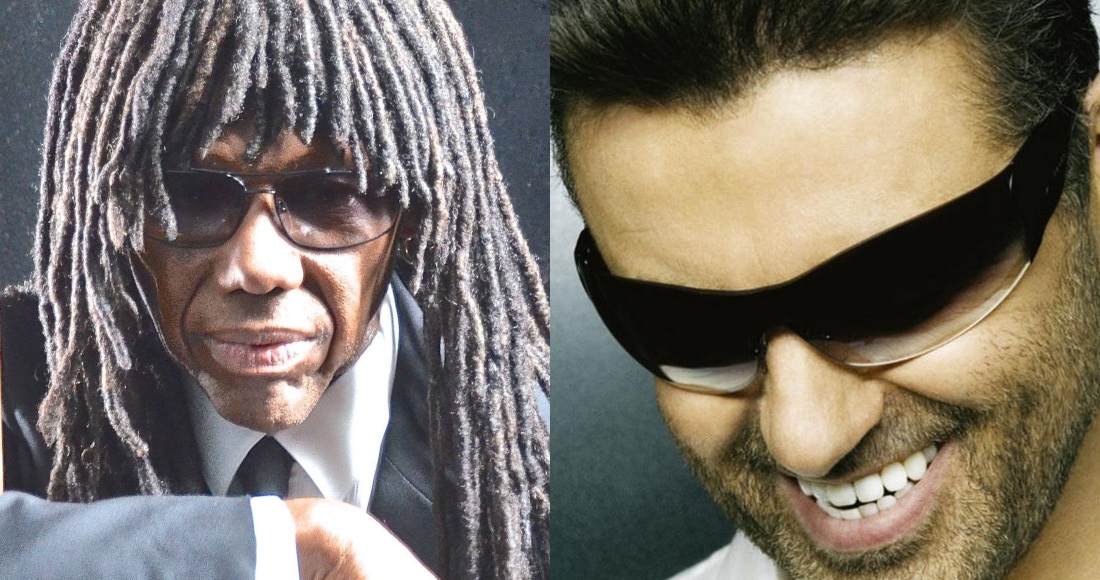 Nile Rodgers has shared more details about the song he was working on with George Michael before the late pop legend passed away.

The Chic legend has previously stated that George was working on "a big comeback" and that he was remixing the track. He never got the chance to play George the demo.

Work on the planned comeback single is seemingly carrying on, with Nile posting a picture of himself in a Los Angeles studio developing the track further:

Responding to fans on Twitter, Nile confirmed he is still working on the track. When a fan asked when the song was going to be released, and Nile replied: "I don't control that. I just make the music. But I love it and he sounds unreal."

It seems we'll have to watch this space with this one.

Earlier this year, Official Charts revealed that over half a million George Michael singles and albums had been sold in the month following his death, with his 1998 retrospective Ladies & Gentlemen proving the most popular.

MORE: Nile Rodgers - 'Any song that gets into the Top 40 is a great composition'