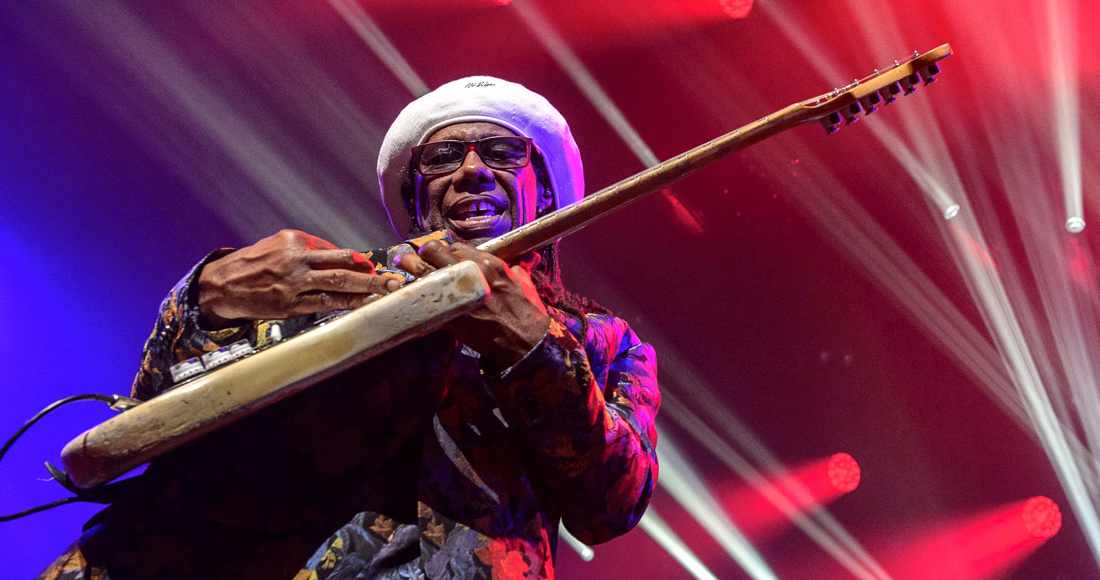 Everybody dance! Nile Rodgers & Chic are hitting a string of UK arenas this Christmas for a UK tour.

The disco icon and his band will play five shows across the UK in December, shortly after the release of their new album It's About Time - their first full length record in 25 years.

Unbelievably, it's the band's first ever arena tour, supported by DJ and radio presenter MistaJam plus more guests to be announced in the coming weeks.

"I am delighted to announce our first ever arena tour of the UK. Christmas is indeed coming and we are putting together 'the' party of the festive season! The entire night will be programmed by me and in addition to all our hits will include my man MistaJam on the wheels of steel and more guests to be announced in the coming weeks. Come to dance!"

As well as performances of songs from their new album, out on September 28, fans can expect all the Chic classics as well as Nile's production work for the likes of Diana Ross, David Bowie, Madonna and Daft Punk.

See where all of Chic's music has reached in the Official UK Charts here.

The band recently released the lead single from It's About Time - a collaboration with Mura Masa, Cosha and Vic Mensa called Till The World Falls. Lady Gaga, Elton John, Craig David and Emeli will also appear on the new record.

Tickets for the tour go on sale on Friday, September 7 at 9am. The full list of dates are:

View the tracklisting for It's About Time: