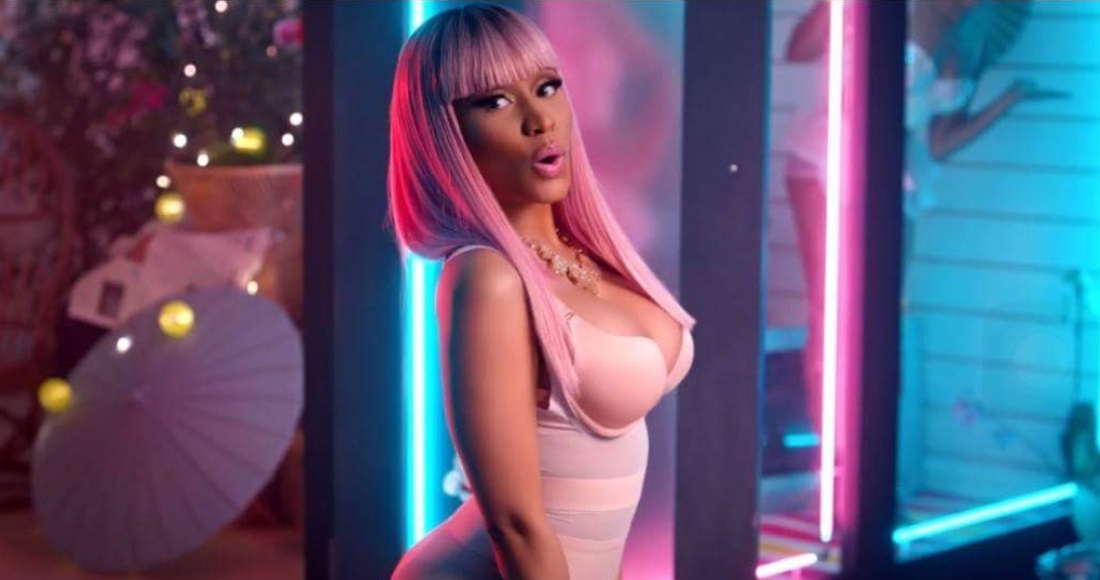 Nicki Minaj might have featured on nine (nine!) tracks this year, but that hasn't stopped the rapper from beavering away on her own solo material. In fact, according to the Starships hitmaker herself, her upcoming new era is "a billion times more epic" than her previous material.

Speaking to Dazed in a new interview celebrating ten years of her being the baddest bish in the business (because why not, right?), the New York born star claimed that she had been cooking up something good for her fans.

"I knew my worth from very early on. Some may call it attitude, some might call it genius! Some might call a female rapper being able to get a million dollars for one show genius!"⠀ ⠀ In her autumn/winter cover story, the unstoppable @nickiminaj talks dismantling the rap patriarchy, staying unpredictable, and her epic return.⠀ ⠀ Photography @stevenkleinstudio Styling @robbiespencer⠀ Interview @leavepatrikalone ⠀ ⠀ #NickiMinaj wears @miumiu, @balmain, @falke and @givenchyofficial ⠀ ⠀ On sale September 19th

"This era will be a billion times more epic than anything Anaconda could have delivered," she teased. "I think this era will definitely be the most memorable and the most impactful of my career yet."

Given that Anaconda debuted at Number 3 on the Official Singles Chart and spent 14 weeks in the Top 100, those are some big boots to fill. However, if we've come to learn anything from Ms. Minaj it's that one should expect the unexpected.

In terms of how long her fans should have to wait for new music, Nicki said that she was also none the wiser.

"I’ve made it my business with this album to not even put a date or a deadline on it,” she said. "I can’t say if I’m fifty-per-cent, eighty-per-cent or ten-per-cent done, because I don’t know. Tomorrow, I might walk into the studio and decide that I don’t like anything I’ve done in the last six months. Or, tomorrow I might walk in and feel like the whole album is done.

"There’s so much beauty in not knowing. I just want to go in the studio and create like I used to, before there were any expectations."

As she says, it's her time to create a career defining album. "I’m not rushing the album, because it means so much to me," she explained. "I have to release a classic at this point.”