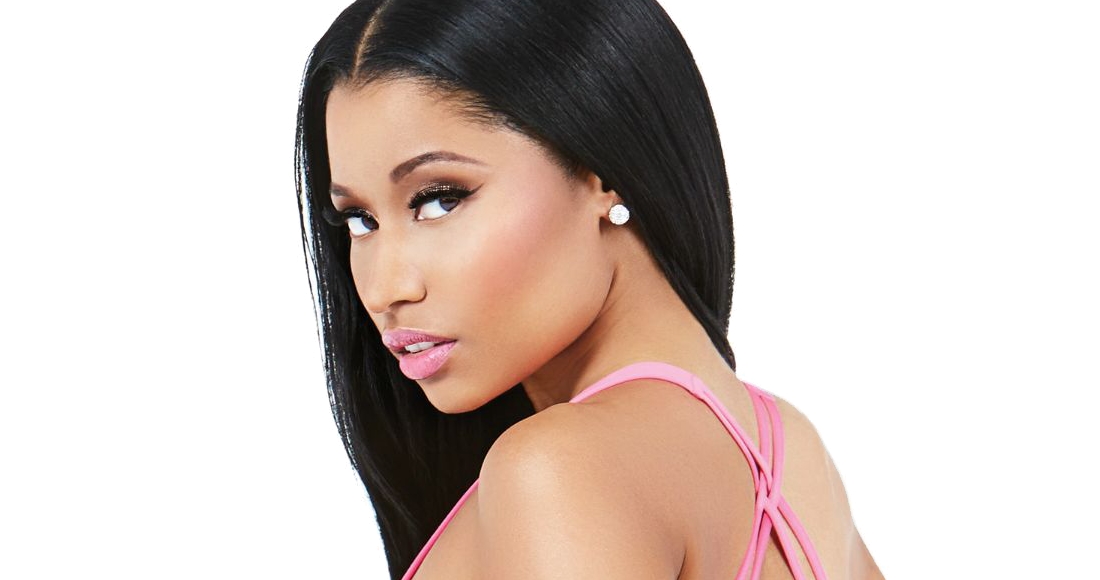 Nicki Minaj's new single The Night Is Still Young has been given an official UK release date.

The singer and rapper will release her latest track on April 12.

Minaj was recently spotted shooting a music video for the track in Los Angeles with choreographer Casper Smart.

The release coincides with her 10-date UK arena tour dates, which kicks off at London's O2 Arena on March 28.

The Night Is Still Young serves as the latest single from her hird studio album The Pinkprint, which entered the Official Albums Chart at Number 22 last year.

Listen to The Night Is Still Young below: