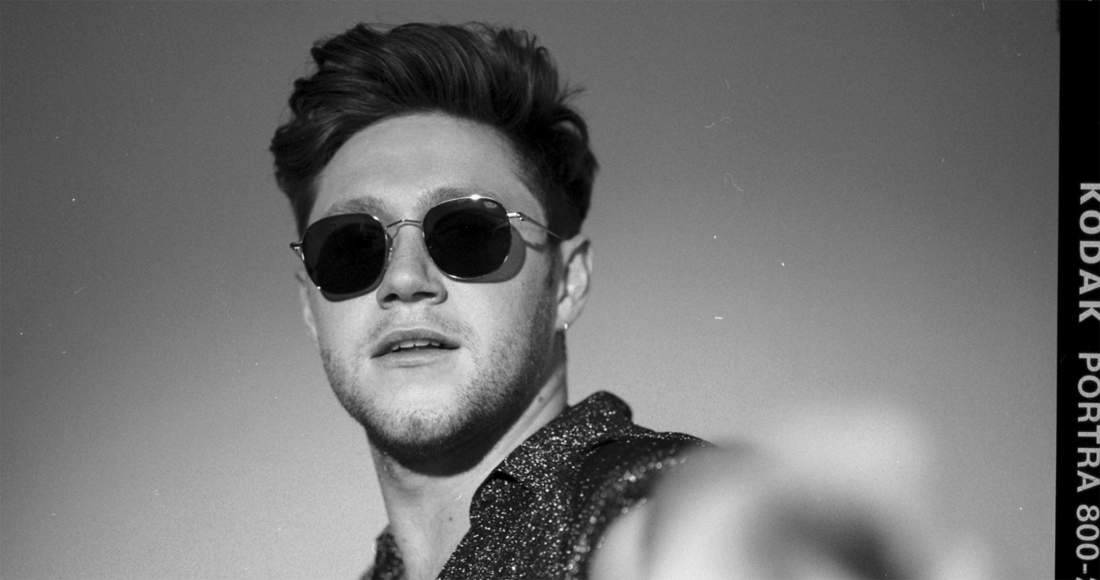 It's been two years since his debut album Flicker surprised people outside his fanbase for its well placed nod to Fleetwood Mac and The Eagles, and teasers posted online by those who saw him perform the song at an event by his record label Capitol back in August - describing the track as "trippy" and "90s/00s rock vibes" - suggested he was amping up his sound for his next project.

Niall has posted the lyrics for Nice To Meet Ya online, so you can see above, it's basically a lesson in flirting - although how far the line "You know J'adore la mer" (You know I love the sea) will get you we're not so sure. The track was co-written by Irish singer-songwriter RuthAnne, who worked with Niall on most of his debut, including its big hit Slow Hands.

Soundwise, Nice To Meet Ya has a breezy '90s rock-pop sound not too dissimilar to Sam Fender's debut album - though with added flourishes of psychedelia, especially in the hypnotic middle 8 during which he repeats "Ya know what I need now".

It's different from anything on Flicker, but after a round of gentle folk-pop, Niall's voice sounds more confident, self-assured and bluesier. Niall sounds ready to go.

Update: Listen to Nice To Meet Ya below: