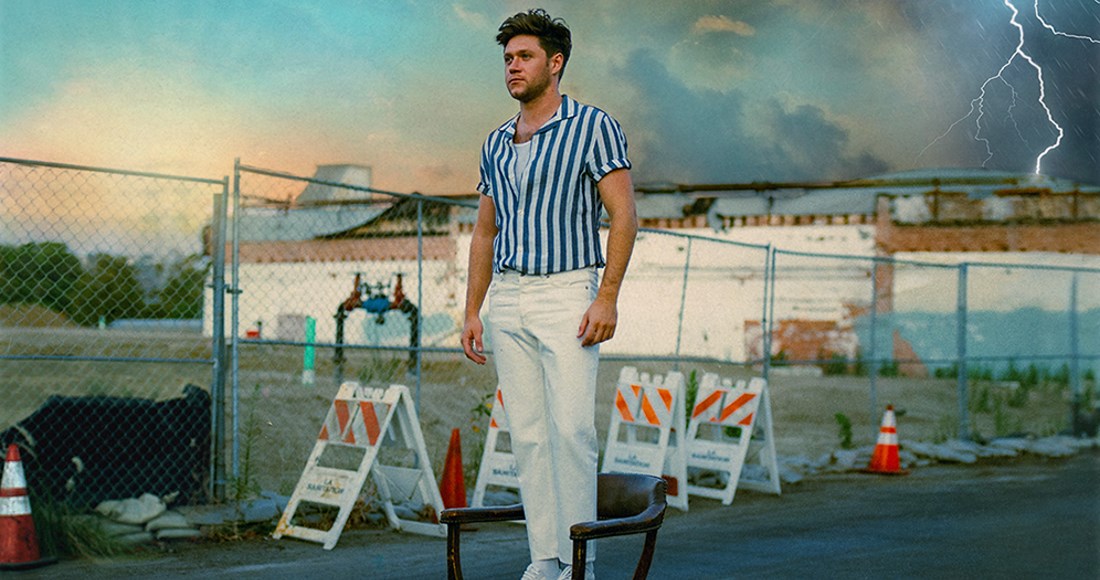 UPDATE 21/02/2020: Niall Horan has confirmed the tracklist to his new album Heartbreak Weather.

The singer from Mullingar tweeted the running order of his second studio album, confirming that it will feature Official Irish Homegrown Chart Number 1 Nice To Meet Ya, Top 20 single No Judgement and Top 50 hit Put A Little Love On Me.

The album opens with the title track, features songs titled Black and White, Small Talk, Arms of a Stranger and San Francisco, and closes with Still.

The One Direction member's second solo album will be released on Friday March 13, and is available to pre-order now on CD and vinyl, plus pre-save on social platforms. Vinyl comes in black as standard, with a webstore exclusive blue pressing - both arrive slightly later on April 17. 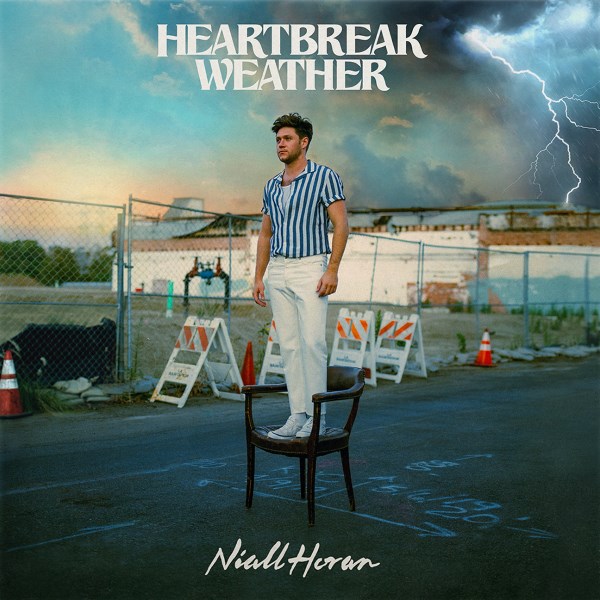 Niall has a longlist of 50-60 songs that he wrote for his second studio album, which is scheduled for release next year. RuthAnne, the singer-songwriter behind his smash hit Slow Hands, wrote the album's lead single, and another track that she couldn't say will make the final tracklisting.

As part of One Direction, Niall scored the most Number 1 singles by a group of the last decade in Ireland, with all five of the band's albums hitting the top of the Official Irish Albums Chart. Niall's solo album Flicker also reached Number 1 on home soil.