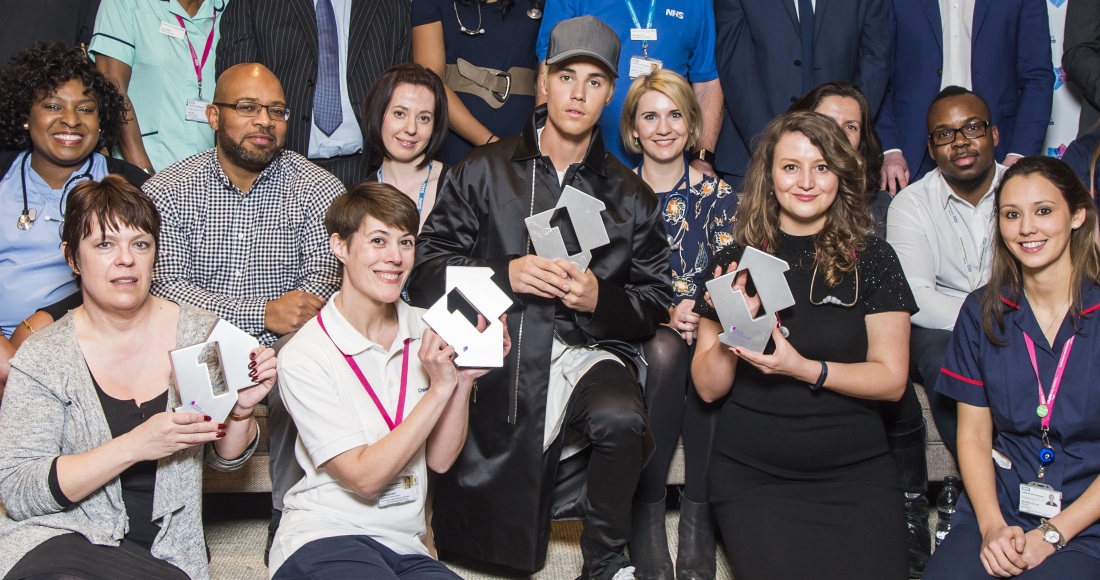 The NHS Choir has signed to the same record label as Justin Bieber, just months after they beat him to the Christmas Number 1.

Bieber urged his fans to "do the right thing" last Christmas and support the The Lewisham & Greenwich NHS Choir's charity single A Bridge Over You over his own track Love Yourself for the festive top spot.

Earlier this year, OfficialCharts.com united the Canadian star with the 30-strong choir to present each other with their Official Number 1 Awards. Watch what happened below: 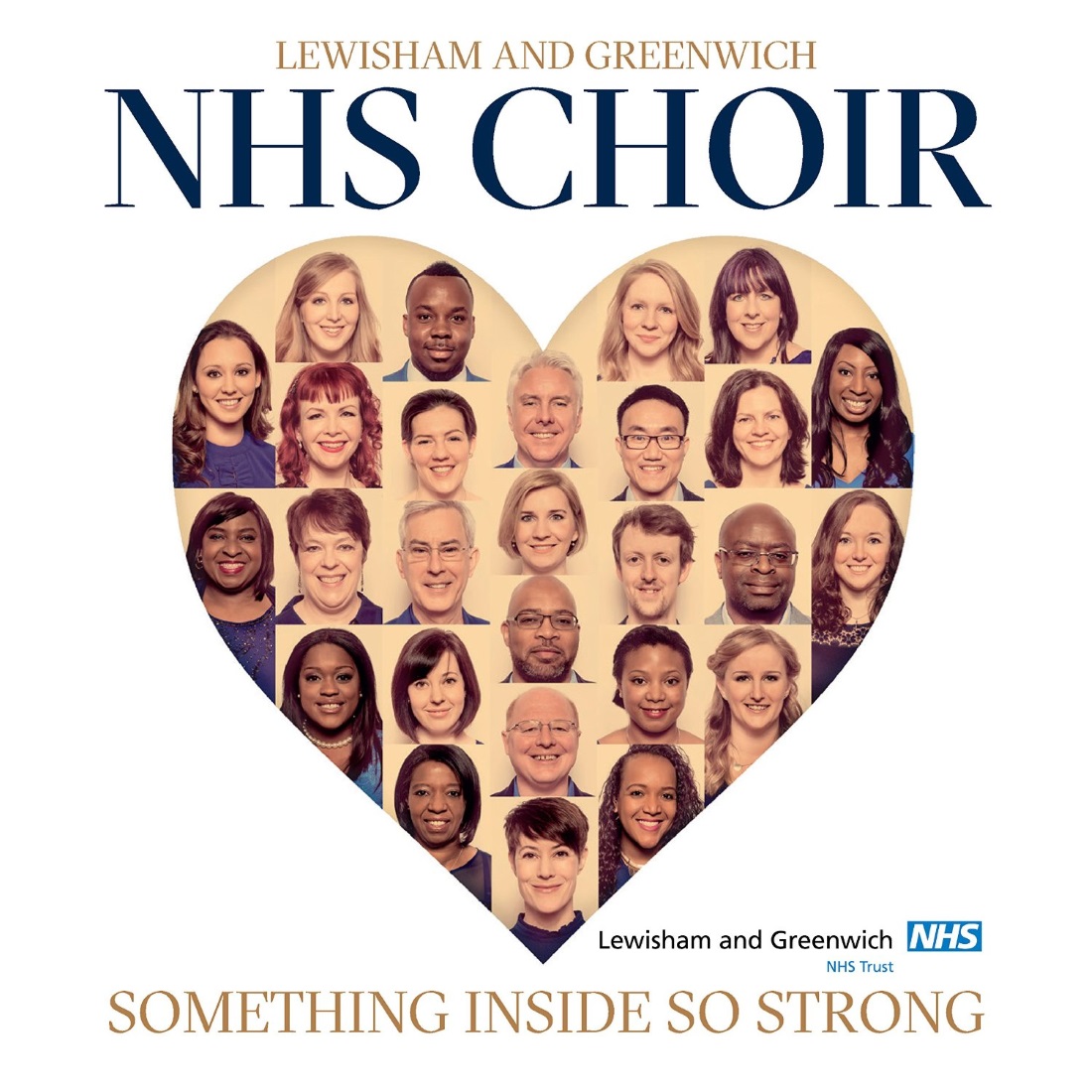 The album's release also ties in with celebrations to mark the 70th anniversary of the passing of the NHS Act of July 1946.

Royalties from the release will be paid into the Lewisham and Greenwich NHS Trust and will be used to provide services that "enhance patient experience or staff working lives".

Watch the video for Something Inside So Strong below: