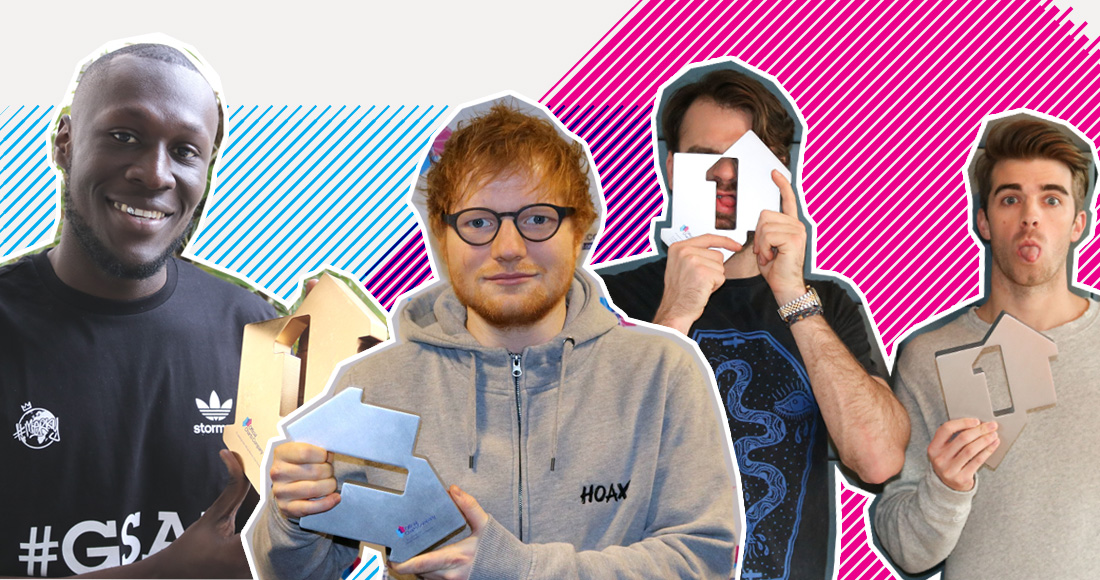 The Official Singles Chart is being updated from early July, with the introduction of new rules to help support new music and breaking artists.

The changes are designed to ensure the chart continues to be a showcase for the new hits and talent which are the lifeblood of UK music.

The key change will be to allow artists to have only their 3 most popular tracks (based on sales and streams) to feature in the Official Singles Chart Top 100.

The move will make it easier for new hits and artists to feature in the chart by preventing multiple tracks from popular artists dominating the singles chart. The move will minimise double-counting of album tracks between the Official Singles and Albums Charts and make the two charts more distinct. The new changes are expected to boost the number of chart hits by around 10%.

In the past 12 months, artists including Drake, Stormzy, Kendrick Lamar, Chainsmokers, Little Mix, The Weeknd and Ed Sheeran have had multiple tracks in the Top 40. The changes will limit the domination of such artists, with streaming of tracks (as music fans listen to their favourite albums) spilling over into the singles chart.

The most high profile example of this came in February when all 16 tracks from Ed Sheeran’s Divide album featured in the Top 20.

An additional adjustment will see the introduction of a new streaming ratio for older tracks which are well past their peak and in steep, prolonged decline.

The aim of both changes will be to support new talent, giving new hits the freedom to progress up the chart, without being inhibited by older tracks which have passed their peak, or album tracks by big name artists.

In recent years, streaming has grown dramatically as the consumer’s favoured way of accessing music – from around 600m audio streams a week in January 2016 to 1.2bn a week today. As a result, streaming’s share of the singles market has grown to more than 80%.

While this represents a revolution in choice for music fans – with 40m tracks available to stream across a wide range of services at different price points, alongside traditional music purchase – it has also changed the music landscape and the consumption reflected by the Official Singles Chart.

The Official Singles Chart, which continues to be unveiled by Greg James on BBC Radio 1 from 4pm to 5.45pm every Friday afternoon, is the only countdown owned, run and governed by the UK music business itself.

The rule changes being introduced have been reviewed and agreed in consultation with record labels, retailers and digital music services, across the major and independent sectors.

Look through every Official UK Number 1 single of 2017 so far: