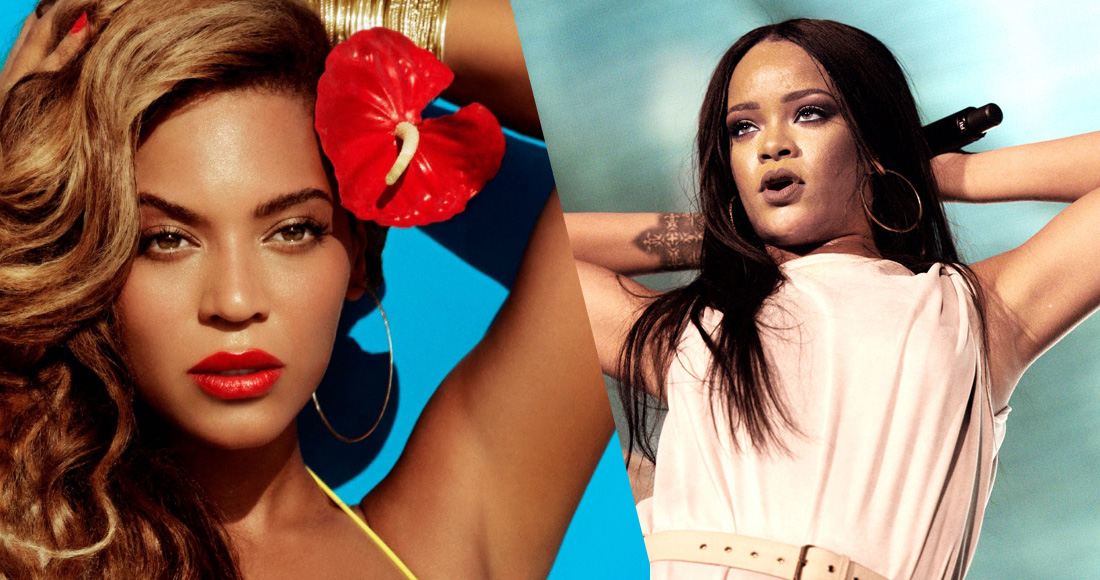 Hit producer The-Dream has strongly hinted that new albums from Rihanna and Beyoncé are nearing completion.

Dream, real name Terius Nash, has turned out hits for both artists in the past - notably Single Ladies (Put a Ring on It) for Beyonce and Rihanna's 10-week chart-topper Umbrella.

It's not much, but it's better than nothing, right?

Last year it was reported that Rihanna was working with upwards of 500 songs for a dancehall album. A producer who wished to remain anonymous told Rolling Stone at the time: “[Rihanna’s team] have, no lie, 500 records for this project [from] different producers and writers. They’re only choosing 10 records." Another said "every artist, every producer, every songwriter in Jamaica or of Jamaican descent" has been submitting work for the project.

Meanwhile, it's been rumoured that Beyoncé will launch her next album on Netflix, having unveiled 2016's visual album Lemonade on HBO.

There are lots (more than 60) big albums confirmed for release in 2019 - take a look at the rundown here.