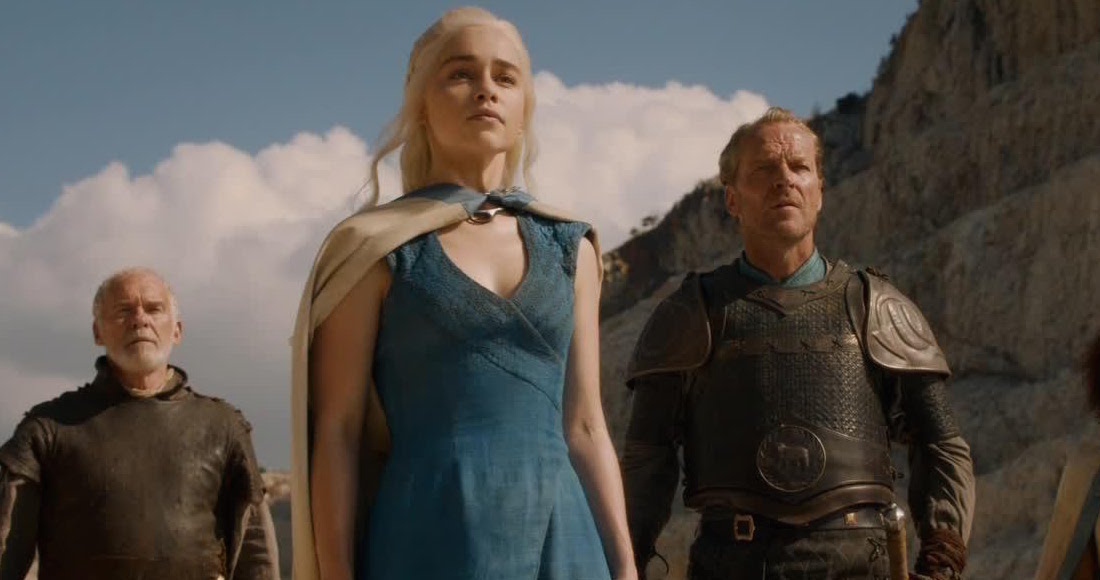 A new album of songs inspired by Game of Thrones has been announced.

For The Throne (Music Inspired by the HBO series Game of Thrones) will be released on April 26 and feature brand new songs from some of the biggest names in pop.

Ellie Goulding, The Weeknd, A$AP Rocky, James Arthur and Mumford & Sons are some of the acts who have recorded tracks for the collection. Track titles are still to be announced, but the full list of musicians involved is: 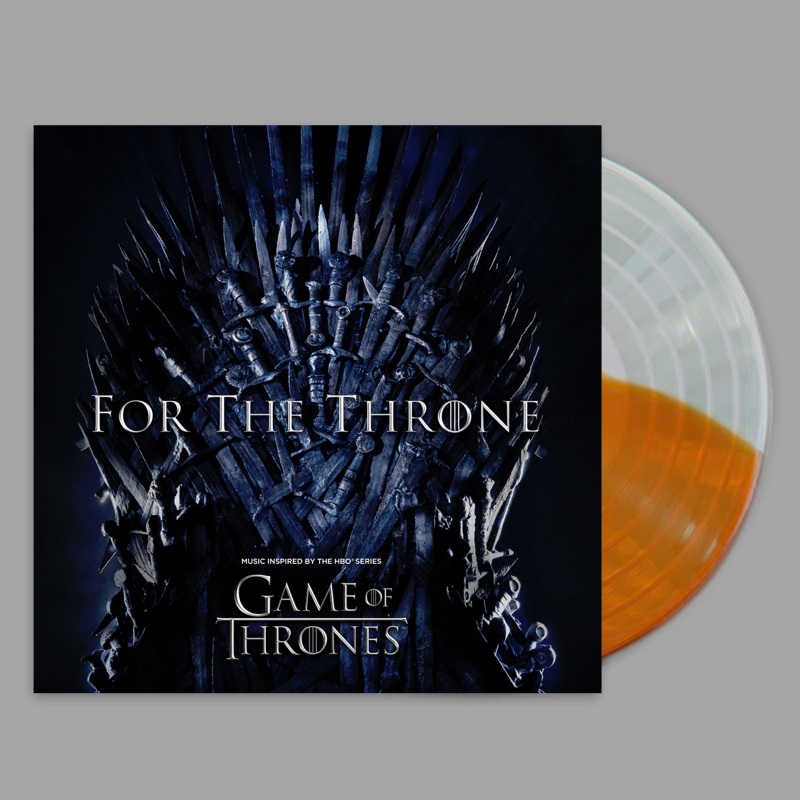 For The Throne is available to pre-order now in 11 different vinyl configurations. There are nine different covers representing each house crest, and one 'fire and ice' coloured vinyl (pictured above) as well as the standard black. Keep an eye on the show's Instagram page for the artwork.