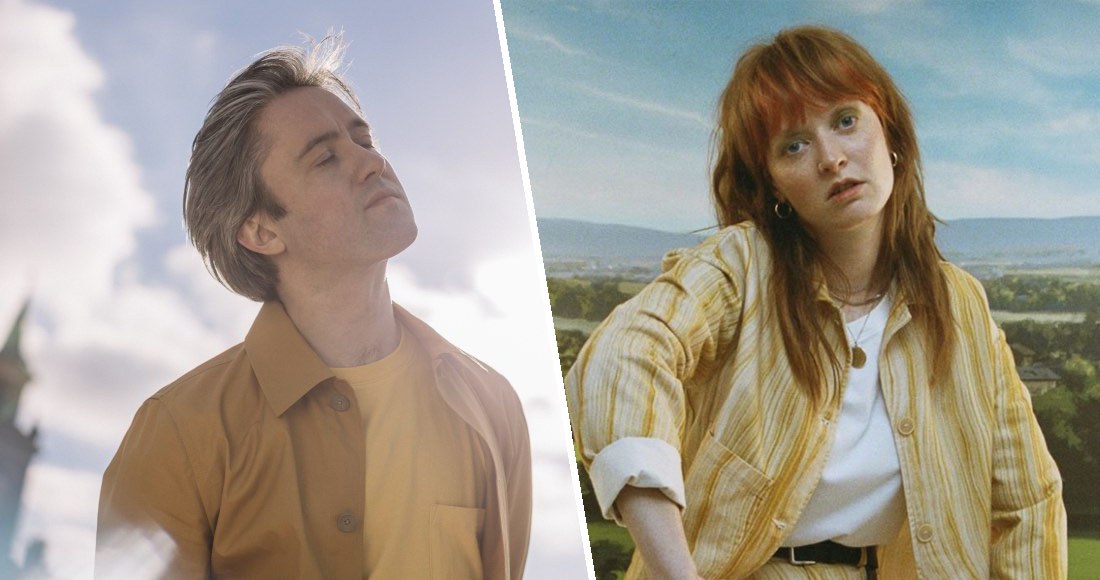 New albums from Villagers and Orla Gartland are set to make strong debuts on this week's Official Irish Albums Chart.

Villagers' fifth album - recorded with a full band and several guest singers - follows 2018's The Art Of Pretending To Swin, which peaked at Number 2. Villagers have so far landed three chart-toppers in Ireland, with Becoming A Jackal (2010), Awayland (2013), and Darling Arithmetic (2015).

Meanwhile, Dublin musician Orla Gartland is also aiming for a Top 5 entry with her long-awaited debut album Woman On The Internet, perched at Number 4 in today's update and close behind Sloar Power, the new album from New Zealand star Lorde (3).

Orla's first full-length collection arrives after a series of EPs, including 2020's Freckle Season. The record includes singles Pretending, More Like You and Zombie! - the latter a catchy indie-pop song about toxic masculinity, produced by Pete Robinson (The Vaccines, beabadoobee).

Both albums are currently ahead of new rleases from US artist Trippie Redd, currently at 11 with Trip At Knight and indie-rock star Jake Bugg with his latest collection Saturday Night, Sunday Morning at 21.